WTF JOHN, DID YOU JUST SAY NO VALIDATION?

But when she acts XYZ way she wants you to give her validation for it.

Dude if you want to get women who are 5/10 in looks with makeup at night game that looks higher until the day time. Like putting lipsticks on pigs, then validation is not necessary.

It is levelling and Todd V’s baby mama is a 5/10 in looks. I mean he gives validation.

Validation is not something a high value guy will give.

YOU GIVE VALIDATION JUST BECAUSE SHE HAS A VAGINA? She has no right to be validated.

Its funny because Todd V invented the levelling concept. But he is levelling. Giving this bullshit advice

WHAT ABOUT DHV STORIES IN 2019? WHY DID YOU TAKE THAT AWAY?

It doesn’t work for those who are negative stereotypes. Those who are the 20% will get 80% of the women, the preselected can use it. In fact it will work every better for them.

In 2019 those who have lower SMV will not be able to use it.

Even ugly women gets more validation than hot ones, which this makes them more narcissistic. The decade before instagram, they would of just been called ugly and put in the place. Now they are entitled when they have no right to be

FIGHT FIRE WITH FIRE, USE YOUR INSTAGRAM TO DHV AND YOUR PERSONALITY TO DHV INSTEAD.

People are still brainwashed about this. Justin Wayne believes that women have so many sexual options, therefor sell her romance to be different. Or Credit stealer believes use romantic sexual connection as if some genius invention since he is very little game and high SMV looking like a negro

But now they both are twins, looks like two negros.

Why romance? justin believed by polling a social circle, that most people met because of they first hug, then they hold hands over the months and they kiss afterwards. Then say I like you do you like me? Samepagology.

Or credit stealer believes that you can adjust the ratio and he came up with original ideas. Nothing about his ideas are original or innovative. Its just basically RSD mindsets, London daygame spicing, some stupid routines from them too, Justin Wayne crappy negro game.

THE PROBLEM IS THE VERY USE OF ROMANCE EVEN 1% WILL HURT YOUR RESULTS IF YOU ARE A NEGATIVE STEREOTYPE MINORITY.

That style of game is only made for tall white, black and latinos. Although not efficient,

Only made for big football player dark skinned guys who takes long ass bootcamps for 7 days or long as programs for 6 months wasting your money funneled into a 7 day bootcamp.

its better to just go sexual connection, close the deal and try to make her a fuck buddy and try to bang her a few times a week to get her clingy.

She will ask what are we, you can say boyfriend and girlfriend, not even using romantic bullshit.

BUT THE TESTIMONIAL COUNT IS SO DIFFERENT. ONE HAS 4, JUSTIN WAYNE. 14 OR SO CREDIT STEALER. 414 JOHN ELITE, FORMERLY JOHN WAYNE.

SO ONE OF THEM WITHOUT ROMANCE ESPECIALLY IN 2019, HAS NO EMPATHIZE WHATSOEVER OF IT. IT WAS ALMOST ALL LAYS IN 2019 NOT PULLS. THE SEXUAL CONNECTION IS THE MOST OPTIMIZED SYSTEM DESIGNED TO GET NEGATIVE STEREOTYPES LAID.

I think Justin posted a new video just now as I am typing. But just more people are going to turn into sheeps and get screwed.

Then he shows a male model student saying he got results. Ummm, proving my point again and again.

EVEN WITH CREDIT STEALER WAYNE. YOU ARE SPENDING A TON OF MONEY ON 6 MONTHS TO UNEFFICINCEY. TAKES A LONG TIME TO SEE ANY RESULTS AND ONLY THE TALLER POSITIVE STEREOTYPES SEES ANY RESULTS WHICH IS RARE. BUT FORCING ROMANTIC FLIRTS, ROMANCE. SHE HAS TO SEE YOU AS A POTENTIAL BOYFRIEND.

ITS NOT AN EFFICIENT SYSTEM AND IT TAKES LIKE A 7 DAY BOOTCAMP TO GET ANY SORT OF RESULTS SPENDING CLOSE TO 8K TO 10K RARELY GETTING RESULTS OR NONE AT ALL.

There are so few results, that you might as well just get the Elite Bundle and stop being a cunt. I can get paid laid in a short time even online. I cut out romance.

I will even call out direct game soon, that is also bullshit…

MMA CUT OUT ALL THE FANCY STYLISTIC NONSENSE AND ONLY CERTAIN TECHNIQUES, GRAPPLING, WRESTLING, STRIKING SURVIVED. UNLIKE MOST TRADITIONAL MARTIAL ARTS 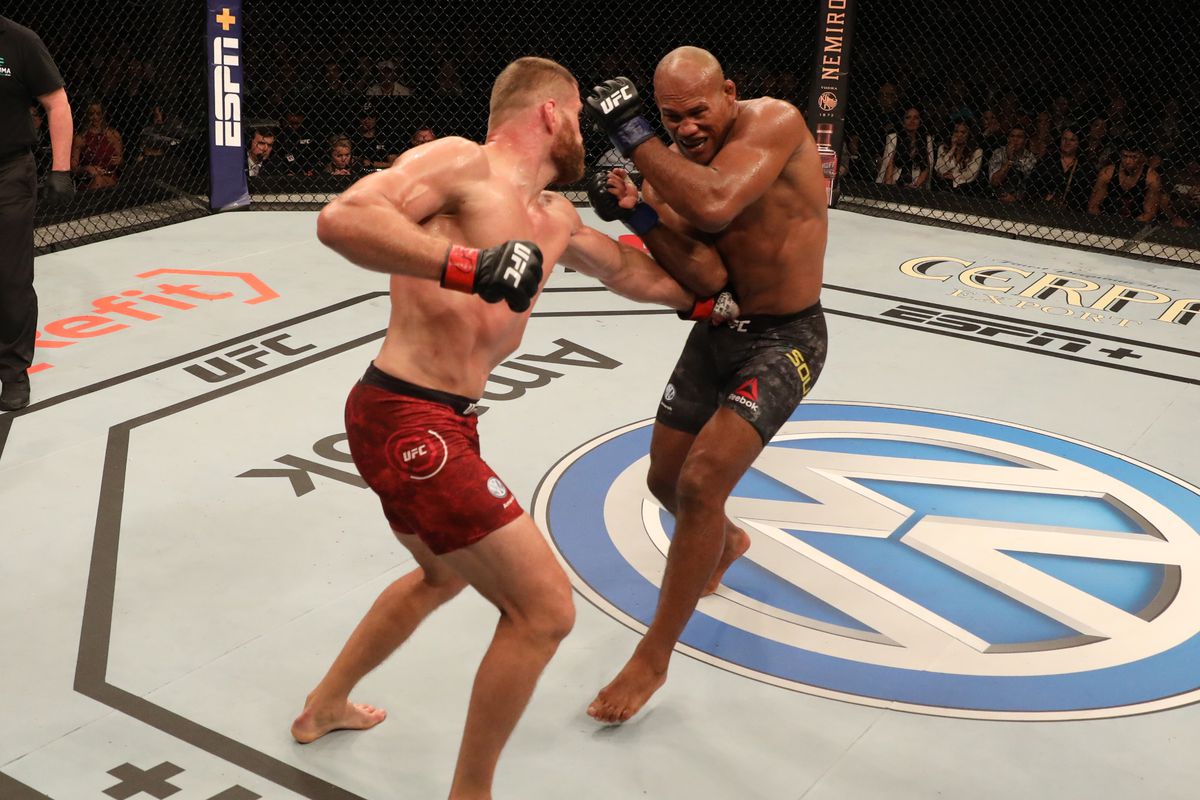 I’m going to send you guys the courses on google drive soon I think Youtube would most likely take down the share feature. I’m just going to make a long video until I can put it on a different platform. But when you buy my course you have it forever at one format or another.