Have you noticed that all the programs I made, all have testimonials? Even if it isn’t using my full game?

Something like Kaizen which is taught to students is only focused on my outer game. 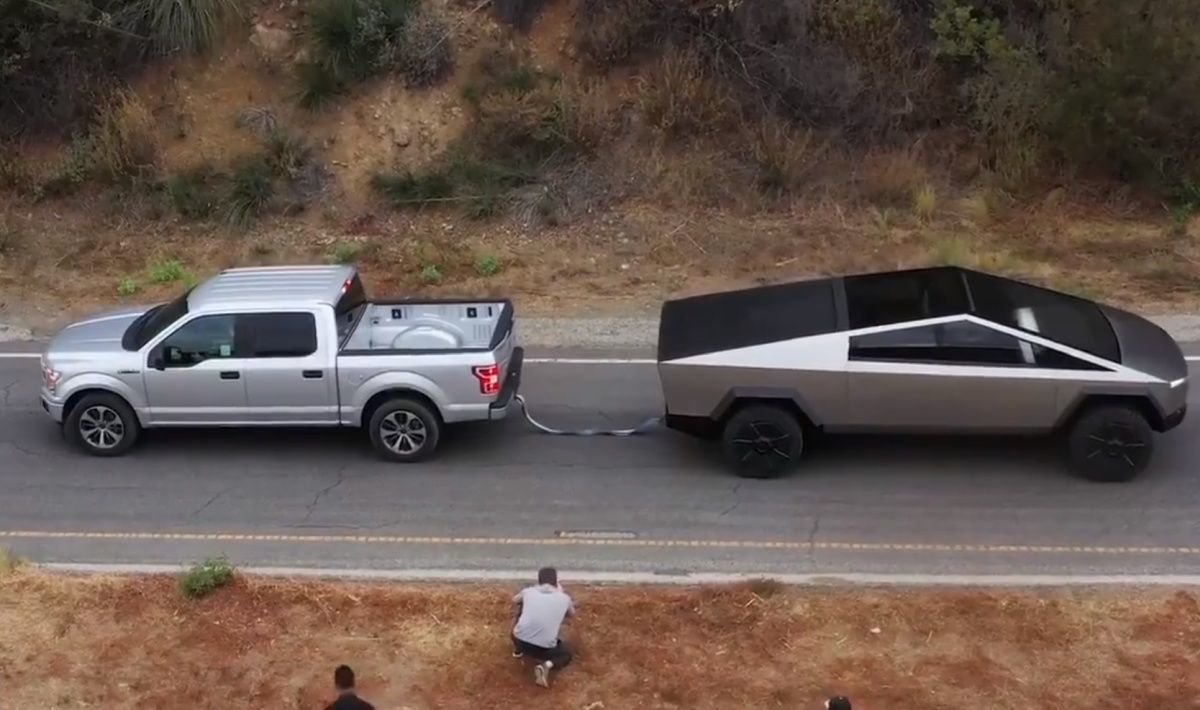 Elon Musk has a vision and so does Steve Jobs

Where did my original text game concepts comes from?

Its always the same factors that created my success. Since I already have students laid from this program.

Very unlikely people too, a short 5’5 Indian guy without hair and a Filipino guy.

Even on my bootcamps or other students when I tell them what to text women, they have gotten women to come out and they banged them.

IGNORE THE LOGO, I HAVE TO CHANGE IT AND REUPLOAD IT, IT IS A LOGO OF A TUMOR THAT I NEED TO REMOVE FROM THE VIDEOS

Someone is getting envious again

Let me tell you a story about his bootcamp.

Of course he got laid prebootcamp training, since he was supposed to do the 30-day challenge before he came to the bootcamp since he was Asian.

Afterwards he got laid on the bootcamp. He pulled but didn’t close.

But it was the text game that actually closed the deal. He was able to create a conversion through text.

Even at that height and being bald. If it worked for someone with so less SMV, it will work for you too if you do exactly what I tell you to

Filipino student gets 2 same day lays under my training

My Pakistani mentor was the one who got me thinking more about text game. He had this wonderful way of flaking on her first and using DHV over text.

When I first saw those text, I was like wtf, how you can do this to a women? Flake on her? I never heard of these tactics before. This is new.

Then he was talking about how she has to come over but she can’t wear panties. I was like okay he is sexualizing it through text.

He was so good at text game and might explain why so many women comes to meet him.

I absorb a bit of his old text game. Now its different.

But he won’t give me details of the 2019 version. Unless I write a book with him and sell it on text game.

It made me realize many years ago when the inner circle trained me, there was a real text game.

I wasn’t sure before and I decided to field test every major text game system.

BUT WHY TEXT GAME FOR MINORITIES? WHAT’S THE DIFFERENCE?

For my white students, they have way more compliance over text game.

I have a London student who gets day 2’s easily. But he doesn’t know how to close because he learned from white dating coaches there. Its always the Mystery Method day 2.

Also, for text game, white people have no business teaching minorities text game because minorities don’t get the same kind of compliance.

IN MY TEACHING EXPERIENCE THE MINORITIES WHO DOES GET MORE DAY 2’S ARE USUALLY AROUND 6’2, THAT IS A MAGICAL NUMBER. BUT WHY 6’2? UNLESS YOU WANT TO NUMBER FARM
My Pakistani mentor gets 95% of them coming out to his mansion. 3 approaches, 2 rejections, 1 number close, 95% comes out. Most of the industry says it is 11% that comes out.

I secretly introduced Instagram to one of those students the Filipino guy. He used his social media to close like crazy and my fashion.
He got so many lays and was so ungrateful, not surprising. Since Filipinos are ungrateful usually. They will stab you in the back eventually.

But still, he got so many lays, white girls, Latinas.

Before it went nowhere. When he came to me, bad hair, okay fashion, nothing worked. He would take some salsa classes getting auto rejected every time. He would walk home while texting this other girl he liked. He was so creeped out before my training she never came out.

Some will eventually go on a date then it fizzles out.

IT WASN’T UNTIL HE USED MY SAME DAY LAY CONCEPTS, HE PUSHED EVERYTHING TO THE MAX AND HIS STATS SKYROCKETED. YOU KNOW THE REST

This was the intention of the course. I had to figure out for a negative stereotype since that Indian guy is short too. How do they even the odds? Well Instagram plus my text game to DHV. A lot of the concepts are secret. But it works really well.

One of my students got 5 lays a week on tinder just using my Instagram concepts. Another older 50-year-old student is getting women so into him, they are sexting him.

WHAT IS 3MP? 3 MONTHS TO PROFICIENCY. ALMOST EVERY SINGLE STUDENT PULLED OR GOT LAID. I HAVE TO UPDATE THE TESTIMONIALS AGAIN

One student who pulled a lot got laid afterwards after I did another Skype to update him. Just over night after one Skype.

2 lays actually, he wanted to learn some bedroom stuff. Of course, I don’t believe in using alcohol and neither did he. So he sexualized it and used new updated concepts.

I DON’T BELIEVE IN ANY 6 MONTHS TO MASTERY BULLSHIT PROGRAMS. ITS JUST SMVING IT OVER TIME. IF THE CONCEPTS ARE LEVELLING.

I thought well fuck that I don’t need 6 months to get student results. What about 3 months?

Only one student was an impossible case who didn’t get results. The rest did.

Guys that has no business getting results got laid.

When I said 3MP, it had a nice ring to it. What does 3MP even means? Well, I made a silver logo for it.

I like training people in the winter time to spring. That is when 3mp does the best. Thats mostly the time I have free.

One student impossible case almost got laid. Valentines day, he did everything I told him to. But for some reason he got scared. I called him back he ripped out the earphones and thought he could do it on his own and screwed it up. He did it his way. Big mistake. I told him dude she was dtf. He was like fuck.

I decided from now on I won’t train any delusional students.

The vision of this program was to have an online mentorship that last longer than just 3-5 Skypes with a lot of exercises and infield analysis.

What in the world is the inner circle and why was there even a course?

Originally it was only designed for my top students who got laid. It was a way to give back and teach game privately in a group. I don’t share a lot of my public knowledge of the game anywhere.

The concepts are all new, it is almost like the Playbook 2 or something. It is that cutting edge. This is where all the new technologies are field tested

I wanted to expand the game beyond just daygame. But daygame to lifestyle game. Daygame is hunting, this lifestyle, high income skills was like farming. But there needs to be a bridge which was instagram.

Its being field tested to hell and back. The students are getting conversions based on the new technology.

But I also found a lot of students are very anti social. That’s why they do daygame,  they are introverts. This is their limiting factor. The lack of social skills.

This is the perfect online group coaching course for those who constantly ask for free advice non stop.