DON’T WORRY I CENSORED HER FACE WELL, THIS WILL BE 389TH TESTIMONIAL

Most of this year has been more lays then pulls. Which is great.

You never had a coach have so much student results in the world. Never.

Everyone is jealous and can’t believe I almost have daily testimonials now. I can’t even keep up,  with updating the testimonial page.

Of course people will be on their lower self.

All I want to do is help Asian men. That’s it, but every other race also joined my side.

They see the value in it, while Asian men are too offended.

Its called tough love, it works.

If there was a better way I would of been nicer, but it never works.

This way gets the message across.

THIS STUDENT USES BOTH MY PRODUCTS AND KEPT GETTING RESULTS.

HERE ARE THE PAGES FOR ELITE 30 AND ELITE PLAYBOOK

ONCE ABCS OF ATTRACTION STUDENTS SEES ALL MY TESTIMONIALS THEY WILL START TO JOIN ME. LIKE IN THE PAST IT HAPPENED BEFORE. A MASS EXODUS.

I TRIED TO BE NICE BECAUSE I THOUGHT ABCS WAS HELPING ASIAN MEN AND LOOK WHERE THAT GOT ME.

ABCS OF ATTRACTION INSTRUCTORS IN A NUTSHELL

You are led by a bunch of selfish donkeys, ABCS OF ATTRACTION 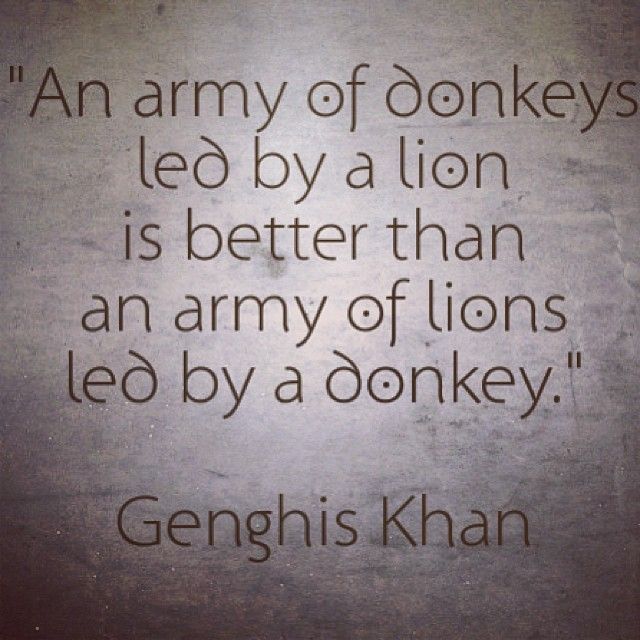 john elite vs all the abcs of attraction instructors

You are dealing with a legend here, you have no idea what is coming to you.

This is becoming negative, so I blocked and moved on. I don’t want tumors in my life. The upward and downward spiral. Sometimes you just got to avoid the wrong people who puts things in a downwards spiral.

I speak negatively but my student gets positive results. They know I care. That’s a difference.

Next topic, either another testimonial or maybe something about mindsets. How to steer your mind to get more results.

Something that is going to be very esoteric.