I really like my current Mexican student. He is a cool guy, he is cultured. Dates Asian women and we get along. He has a good heart.

But has some qualities found in almost all Latinos. They all have to do it their way.

Its either the higher self, or lower self. 99% of the time they will always revert to their lower self.

A lot of them are delusional. I remember one dude. His hair looks like Jackson 5 kind of hair. He made a lot of money and he only gets one lay every now and then.

He was a Justin Wayne dick rider. I told him fix your fucking fashion and get a haircut. You are getting auto rejected. Making it harder on yourself.

Long story short, he gets girls around his looks level, or one point below. Not even white. He burnt out and quit pickup.

His friend who is also delusional though he was good looking, I had to suck up to him.

I kicked him out of 3 Months to Proficiency. He later saw how scientific I was. Since he was a millionaire, smart marketer, annoying as hell monopolizing all your time, resisting.

He said he was sorry. He now is finally good enough to go dating.

Another Brazilian guy. Who pulled with another impossible case with Aspergers Asian 2 Asian girls.

He was so stubborn. With his lispy Brazilian accent. Once again pure black clothing, you guessed it, the Micheal Jackson 5 afro.

He does 50 approaches in a row and one comes out on a date. He liked Asians.

But that’s so stubborn. He kept saying I want to be natural, I’m kind of stubborn.

The girl said she wanted a relationship. I told him just to bang her and string her along then dumb her. He actually declined her while dealing with other flaky numbers. Of course the other Aspie didn’t know how to handle the other girl in the bedroom. But he still pulled.

Another guy, well educated works as a doctor or surgeon. He was at least educated. But once again he goes towards his lower self.

I asked him if he could re-record his testimonial. I can barely hear you. I asked a few times, he starts to call me rude even if he paid way less at the time turning into a butthurt loser. When I was GamingElite. He got a HB 8.5/10 Colombian girlfriend. He didn’t even pay me when I told him what to text to get her back. She flaked on her own race hard. My advice got him laid since I told him what to text. When they don’t pay much at the time, they take you for granted. If you help them.

Another Latino from South America just bought a part of my course saving up. He told me he wanted to go RSD. He was so stubborn and delusional. He wasted 3 years. Then he ghost me afterwards. The years are going down the toilet.

Actually even Latinas are flaky sociopaths to Asians. Unless the guy is 5’7 and bulky like a ninja turtle in muscles. Or he is 6’2 and completely jacked. They are shallow. They are into hypergamy.

This student, I told him don’t use simple pickup shit. Kong had one pull infield in Las Vegas. Big deal. Jesse had no results except one date. This type of game is for stupid people who aren’t in it to win. Its just more of the Mcdonalds of Daygame.

Yesterday I was so sick. I couldn’t even type. I kept throwing up. I told Deepak I got rid of my students approach anxiety in less than one hour. The worst we have ever encountered in our company since a guy we coached in Riga, where we had to elbow him into the set.

My critique is there is always a higher and lower self. Lower self, be a gangster and make money that way. Okay? Not my kind of shit. But why not learn how to be an entrepreneur?

The only real sane Latino in the world who is the most badass is Mr. Dan Pena. I see eye to eye with him. He is the most sane and more accurate even more than the normal white people. We both are among the best coaches in the world. We both think outside the box and are successful in our fields. Well hes way richer.

But you guys needs to stop taking the lower road. Every single time. Do it John Wayne’s way, no I got to go in there with confidence. Ummm, wtf. No, you are wrong.

I’m downgrading Latinos on the list. I’m going to raise tall strong black guys up on the list of ethnicity scale. If they are a tall 6’1 natural, yes it helps. But being a Latino kind of sucks. I don’t think a lot of women really likes them as much as people thinks. The idea is they are Latino.

You take a shorter Latino with no SMV. When John Wayne is like Dan Pena, then you have these cunts, disagreeing and arguing back with their one track mind. Act like 6’1animals. Not to mention how fucking loud the neighbours were upstairs. However it was partially my fault. I coughed all day and all night, even in my sleep.

Is all of this to make fun of Latinos? Nope. I just want to say the golden nugget or secret which can make things go a long way to success is. How do you know? They always say I just know. I say you are just as delusional as Karisma King, you don’t know shit. You are talking out of your ass. No, but I just know. Okay if you were right, prove it, or show me some articles or proof this works. But I know.

I did discuss this with my student yesterday. He was originally here just to get over approach anxiety. I would also advise you to use our style of game. You might think you are natural. But if anything. Latinos in general who are not 6’2, natural is just going to be some of the worlds worst PUAs. I got Indian students who can shut off their brain and listen and get laid. I got students of every other race, who are very aware. But the Latinos doesn’t even seem they are fully aware.

On the bootcamps, I will teach them from now on how to think and not have a one track mind. How to have two paths, the higher path or higher self or lower self which is to be avoided. How to destroy that ego so you can finally learn. The most important, how to see. How to see the world. Out of all Spanish student my current one is my favorite so far. But still work on the high road. Remember, you have a choice. 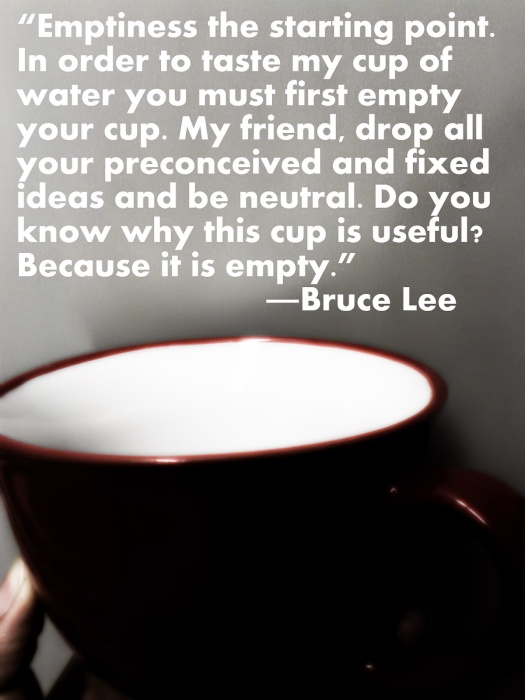 Its like John, Why are you so brutally honest? You didn’t have to say that, its mean. Dude, I say things so fucking truthful, its almost impossible to deny. Everyone is always like… yeah! pretty much, lol. That’s what its going to be, my blog will always be brutally honest.

This has nothing to do with racism or anything like that. I’m purely critiquing the thinking pattern. You don’t always have to default to the lower self.

One Reply to “A critique of all my Latino students”