MAY WHITE DATING COACHES RUN AWAY, SCATTERED LIKE COCKROACHES IN EVERY DIRECTION… LISTEN UP…

Its a really long infield. I released it that way because I don’t want to give white dating coaches any quarters.

They believe they are natural, they don’t have to tease or touch so much. But natural, in the moment. I want to show them, how their high SMV and low level game isn’t transferable.

For the first time ever, i’m going to show more of my conversations.

In the past, all you see is all the escalation, the Wayne Game. It looks good on camera, but the conversions are always made slowly and naturally.

I used to teach natural and direct too. What a load of bullshit. Only a 6’4 Indian student got laid. If I taught your game, it wouldn’t work either for student results or testimonials.

Lets be real here. We don’t play the same game.  You never had any.

One thing you realized was how much I have no sense of direction. I literally am still lost as I moved to Vancouver now. I’m not able to find the supermarket.

Not sure what is wrong with my right side of the brain. I process information differently. I see more of landmarks than actual street signs. Which makes no sense to me. Its also the reason I can’t drive.

For Wayne 30: From Hardcase to Hero, this is the official launch right now. You can get it in the link below on the description of this video.

Its almost like their social skills, conversational skills, or outer game is completely stunted in growth.

I used to teach a lot of game. I mean I did teach every style before. But game is really just the icing on the cake.

What about the actual dry part of the cake? I have been teaching Wayne 30: From Hardcase to Hero. All 30 pieces of the social skills on the first day of the bootcamp.

I didn’t think anything of it. I thought that was normally how you were suppose to game. White dating coaches are like okay good job, now be more confident and get her phone number.

I mean, lol. I’m always like that’s great, but that was shit. Do some squats and next time try to pull her home and escalate her in the bedroom.

Start getting her drunk….just joking.

There is a sale price now…

But after that I am going to raise the price dramatically. For those who already has the program, thanks for the support. That was the YouTube Version.

It’s the same thing. Just on another platform. I wanted to reach a larger audience.

You crowdfunded Wayne 30: From Hardcase to Hero.

I also want to thank my roommate for helping me Film Wayne 30. Without him, the program wouldn’t have happened.

He also actually censored the second girl. I wouldn’t have been able to do that all by myself. Its too much work, just to educate you guys.

It got him a girlfriend or he found the love of his life.

I also want to thank Deepak for bringing me to Europe. He paid for my plane ticket.

Next year we won’t daygame with each other. You would see him many times showing up in some of my infields, not all because I have no directional awareness. Like omg, is John going in the wrong direction again? What the fuck is wrong with him, lol.

He won’t daygame with me next year, so cherish these moments of us together in an infield. We were only in one advice video on the main channel together. You might never see it again. Maybe we are a bit too competitive.

Click on the link below and if you don’t have the program already. Get it already.

Everyone thinks you are socially awkward and you learned every shiny game tactic.

You tried, crashed and burned…

Perhaps it isn’t more game you need to try. Spam approaching, to the point of ripping your hair out…

Maybe, it was more to do with social calibrations…

Lets face it, no amount of game you run, which you see the creepy expression of a girl running away as fast as she can. When you act like a rapist or your typical RSD victim…

Completely repulsed and creeped out. While you rationalize in your head its just a numbers game… Not your excessive level of creepiness.

There is 4 modules in it. Yes there is one bonus module, module 4 I didn’t have to include.

The first module is the therapy of the game. The second is a day of an actual Wayne 30 style bootcamp. Module 3 is step by step.

But that’s not all.

Module 4 teaches you how to film yourself.

Of course you might say, well you are good with social skills. You are friendzoned in your social circle by all the girls most guys wouldn’t touch with a 10 foot pole.

Don’t do that, TAKE ACTION and change your life for the better. Click on the link below and get the program.

Get Wayne 30: From Hardcase To Hero in the link here.

Now you have NO EXCUSES, I get it, you can get it later…

But there might never be another sale. I decide that, so if this is the last time. I’m going to raise the price up to $180 afterwards. Why not even higher? I can sell it for $400 and you would still buy it, two copies of it.

I let people have the program earlier crowdfunding it. I know it helps a lot of people.

I hear a lot of people say, they can’t afford my coaching. Well now you can. What’s your excuse now? Lets be real here.

If you had strong self esteem and are happy by what you see in the mirror everyday, you would invest in yourself.

But after this release, it will get higher than a typical guy in Vancouver after the legalization of weed here. That high. Lol.

Don’t delay, stop being frustrated. You have no excuses now.

Hope you learned a lot from the infield. Yes it was brutal, but lots of those things needed to be said.

Get Wayne 30: From Hardcase to Hero. In the future i’ll host the program there. Its less work than enabling every video manually. Everyone who supported me.

I want to say thank you to my fans. Thank you from the bottom of my heart. Without you guys, I wouldn’t continue to do what I do. Every testimonial, I remember every last one of you. All of you supported the idea.

I remember when I first pitched the digital program to Wayne Dating Lifestyles. It was the first thing I suggested. I said someone in the world has to create this. It will help a lot of people. Solve a super problem the daygame world couldn’t yet.

I want full control of the interaction. I don’t have the SMV.

Urinating all over white privilege or social dominance theory…

They don’t like it when they are not on the top dominating other races. Now you know how it feels.

Someone finally have the skills, student results to fight back. I don’t only want to fight back. I want a new PUA world order. Where you are not on the top using unethical marketing tactics on minorities. Giving them high SMV better product, lower level persuasion game.

You know it, I know it. I want when you hear my name, you tremble in fear… 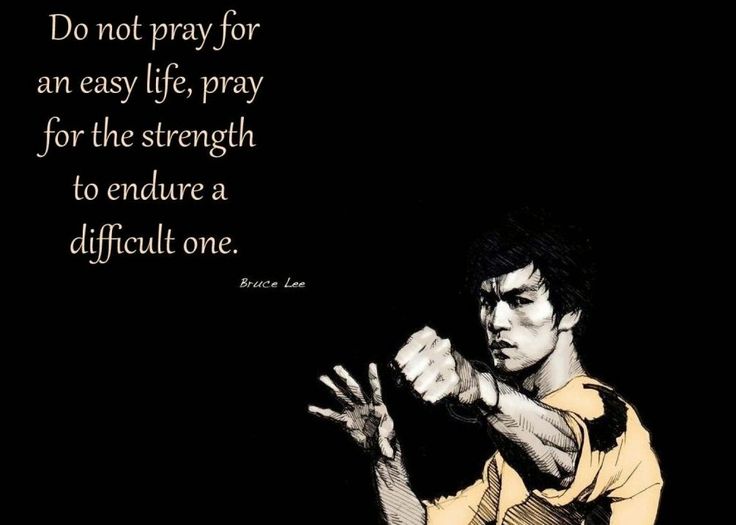 -John Wayne (Wayne Dating Lifestyles. A company that wants to get minorities results in dating)

Oh right, I have added to the bootcamp page. I’m trying to rewrite it better. Its a constant work in progress. Always improving my abilities. My writing abilities. Never stop growing.

, maybe you think its expensive. But if you get a game that works so fucking well. Since it works so well, its cheap.

Its expensive to take 4-6 bootcamps with white dating coaches and getting no results. That’s really expensive and frustrating.