Congrats to my half Filipino student getting laid on the bootcamp

He trained with the best dating coach in the world. John Wayne of Wayne Dating Lifestyles.

Then you have to think, the other Chinese guys reading this before. Who acted so beta. Right now I am figuring it out at 3MP some cutting-edge innovative stuff to help you over come it. This half Filipino student didn’t have as much fear. Also, he got laid with Wayne 30: From hardcase to hero mastering social calibrations or social skills. He got laid in 3 days of that program and pulled in 3 days of my bootcamp. He closed the deal afterwards.

Which brings me to my other point. What the fuck are you guys doing going to other bootcamps in Vancouver. Since Jan the Scam your money Lifestyle’s game is based on RSD. 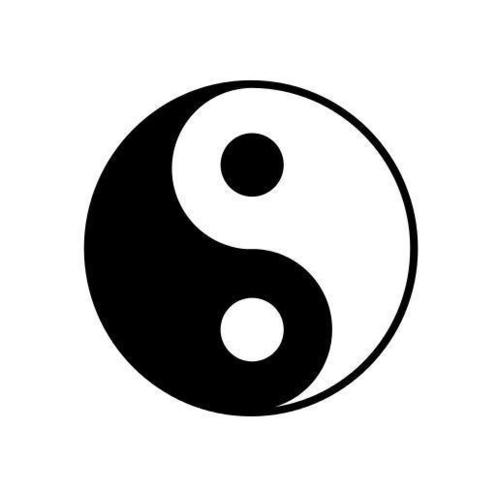 Ying Yang Concept. Jan and RSD are the white, with a black dot. Natural and direct game. John Wayne is the black part with some white natural game. Our scientific technical but adaptive game is superior. It gets us 300+ laid/pull testimonials. Gets Jan zero and RSD barely any for daygame. Go with the system that works. Not some privledged natural bullshit.

Imagine my game is like the black part. It’s structured, it’s adaptive, it has emotions, it has all that stuff. Plus the white dot is the natural part of the game I still have. Imagine Jan Lifestyle or RSD. Since he just copy and pasted Julien the Psychopath Blanc’s game word for word, concept by concept. It was more natural, using 3 vibes, more tall, protector status height and muscles, looks to his advantage.

If one of the styles of the Ying Yang of game and our game are the complete opposite. I have the most student results, laid and pulls in daygame in the entire world. But Jan has 0 so far, only night game. If our game is the complete opposite. I’m much shorter and skinnier without natural advantages. Then what the fuck are you doing learning a style of game opposite to mine and it doesn’t work? I mean some people likes to worship Dating coaches like RSD, like celebrities. They know these guys either if fake or scammers aren’t relatable. But they still want some of the edge. How about actually getting your dick wet. Doing it yourself, we are not people to be worshipped. The game has to be transferable. Its like we practically found the cure for cancer of all daygame problems. What the fuck are you doing with other bullshit styles and bullshiters? Are you that ignorant or have that my pride or ego?

Anyways, see you at the London Immersion program or a bootcamp. I have a few spots in April. I just ask you to be like this student. He wasn’t like the Chinese students, who were so beta and resist learning. He just absorbed everything like a sponge. When he didn’t, I told him listen, I am the voice of god, just listen to what I say. Over and over, I could break down every detail of the game. If he follows it, he gets results. If he did it his way out of fear, it never works. I’ll post his video testimonial tomorrow. He filmed the bedroom stuff this time too. Future students has to film it too on the London immersion program. If a student pulls and cowers in the future, I will literally make you do 500 pushups. You have to make a move.

Listen, the whole idea game takes years to learn is a bunch of bullshit. If you knew how to pick the lock of girls minds like I do. You can get this kind of results. He got laid twice alread with my product and bootcamp. Game actually exist. You can’t learn it from privledged fucks who plays on easy mode. You can only learn it from someone who plays it on nightmare difficulty.

I’ll update all his video testimonial later. I’m very proud of this student.

Update, crazier results for the next post. Another student 6 lays on vacation. Two same day lays on the same day. Stay tuned. This is just the beginning. Maybe there are more testimonials as the weather gets better again. It’s flooding in. Something RSD can’t claim. They don’t get day game testimonials. Yes real game exists, they don’t have it. In fact, most dating coaches can’t do what I do or get my students results. Likely I know better than they do what real game is all about. Or more right than they are. Fuck your theories. If everyone trained under me and ignore all the other companies. Especially Asians, we can solve this problem in a month for the entire world. Also, black student testimonial soon. If the middle eastern student stops ignoring my facebook messages. Dude, make the video testimonial already when you get back. Another black student will make one eventually, its been a long time. His same day lay testimonial.