I am only going to leave this site on for a few hours. But I am raising the prices all across the board soon. We aren’t charging enough for our services. Sure its cheaper across Vancouver. But honestly,  since they can’t even get a testimonial for daygame on a student getting laid or pulling a girl home if their lives depended on it. Let’s be real here, currently, I have the most testimonials, all real of course. To the point where people even thinks its impossible. I mean what an achievement. Every fucking student has pulled in 2017 except one. But this year I won’t force them to pull or get laid during the bootcamp. It was a perfect storm that year. I hustled very hard and it paid off.

This year the bootcamp prices has been raised a bit to $2400 USD and $3000 grand or whatever exchange rate equivalent. If I compete against low prices, they won’t value it. I even am teaching a lot of bootcamp clients now. Even last week, this week, even today which is raining and will snow. I mean, honestly wtf. My competitors are gone and running scared. Since a lot of you showed contempt to me in Vancouver. Especially the cheap, sociopathic, stubborn, what is wrong with my fashion, I think it is fine, deluded Chinese. I mean you are an endangered speciesYou are not my market. I am looking for truth seekers that can afford to pay for a bootcamp for what I am worth. They value the training more.

The playbook retails now for $500 for 5 Skypes. Each skype is already $200 usd each. But the more I get people to Skype, the more testimonials they get. Without it, the product might be $350.

Soon I will show you a clip, two valentines day people. One 3mp student. An other guy in Vancouver both gets an instadate. My 3mp students is in his 40’s. With a fashion upgrade or my fashion domination. Also, my game in ear coaching at his first approach. He was on his way to pulling until he stopped listening to my text or in ear coaching. Which was his mistake. He was about to bang a 19 year old girl on Valentines day. Oh right another dating coach, tall strong guy who is declining. He stole this guys deposit money. What a fucking douche. But this guy is showing signs of fast improvement. If he listened to me and pulled, he did all the escalation except kissing. He would of got laid. Oh well, next time you never ignore my in ear coaching. Its tactical intellegence when you are connected to my brain. He wondered why it worked so well, but before he couldn’t without my advice. Its simple, the girl is like a lock, I know how to pick any lock with my game. You guys with your spam approaching and numbers game bullshit don’t know how to create conversions. If I can get a 42 year old guy almost laid on his 4th approach. But it was really his first approach of the day. If it was that easy, obviously my game is so fucking perfect and tight, even a fucking 42 year old guy can use it. For those with more LMS than him, what would happen if you used my game? Don’t be stubborn, I already figured it out. Yes this is the closest thing in the world to a silver bullet.

3MP price might raise in the future to 4-5 grand. I haven’t decided. But I can’t teach it everyday like the first batch. I can only teach it 4 days for homework and one day a week skype. The rest is too much. I only did it because it was raining and I don’t mind. But you can get stressed and burn out teaching a guys who are borderline hardcase/impossible cases. Often my clients often goes to every dating company and gets burned badly. Then its John Wayne please repair me. They get laid and that’s that.

Also the site is coming along, progress is being made. I think you would be very impressed. The less I have to handle this marketing shit, the more I can focus again on infields and my job of coaching people. Lately for the last few months I had to wear two hats. Sales/marketing and dating coach. I’d rather be a dating coach. But we are addressing the issues now finally. Also, for this blog, i’m going to tell it as it is, there is no censorship. But on the Wayne Dating Lifestyles new site, I will somewhat be more diplomatic. Here I am Donald Trump or Gordon Ramsay. I am going to give you the info raw. 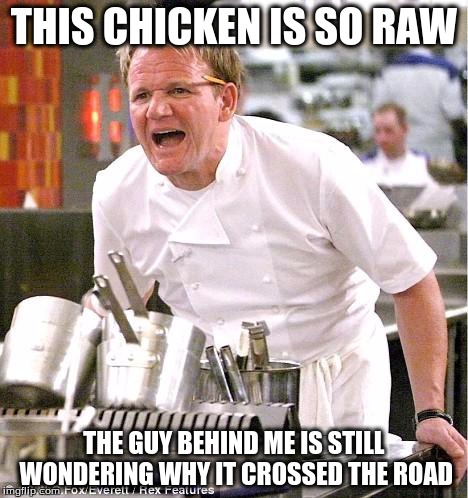