This is another student I updated his testimonials. If you look past the 1 minute 30 second mark, it almost looks like two people.

When he first came to learn daygame. He asked me to rate him and whether he was even good enough looking to do daygame.

On the first testimonial, he got a few blow jobs before he went to work in India. He got it from a white Latina girl. She was actually quite pretty. I knew  he had potential. He got 3 blow jobs from her. Then he had to fly out to India. You can see his vibe wasn’t as grounded. But his game skyrocketed under my training. He was a taller guy at 6’2, but his skills was dramatically improving. He got a haircut too obviously. It wasn’t perfect.

He got laid a few more times after he came back home from India to the United States. When you look at him, he looks like a 6’2 slayer. He just got the haircut I finally specified. His passive value change was slower. His fashion still needs work. But his game was growing exponentially again. He is totally grounded. His personality changed.

He was so grounded in the video, you can witness a total transformation. That’s what I am all about. Fashion without our 9/10 game won’t work. If a white dating coach tries to improve someone’s fashion or even other local Asian shitty dating coaches with no game. But he still doesn’t have our game, it is just polishing a turd. Our game is already at a higher level. The point was his mindsets changed, which changed his game. Which changed the outside appearance. The outside can give you a few points. Think of it as everything matters and he transformed in every category.

I’ll be honest, his fashion hasn’t caught up to his mindset, game, and new haircut. I’ll be helping him so he can get hotter women. Remember every area is important. But most important game. If white dating coaches have 10/10 for natural status or ethnicity. They have 8/10 for looks. Their game only needs to be 3/10 to pass the 20/35 line of fuckability mark. You need every tool to your advantage. Our game is nearly maxed out. That is the transferable part. I can’t transfer you their white privilege, or their excessive height or muscle mass. I can only transfer your game and aesthetics. 3/10 game with your overall LMS won’t translate to results. You and I know that deep inside. While most of you will try to be in denial at first.

Everything is out of 10 except money. But his game is getting higher and higher since he is East Indian. He needs to have a tighter level of game to even survive game. But he was able to still get laid without the evolution you see today. When he only half-evolved his aesthetics. His game and vibe is good.

He is what you call a good Jedi. I have students who become value taking snakes once they get too good under my training. They are what I will call dark jedi. You can’t defeat the master. No one is provided to every piece of information. You are on a need to know basis. Only Deepak Wayne and I know everything about our system. You learn the civilian version of Krav Maga. Not the police, military or special forces. But what you have is enough to get you blowjobs, get laid multiple times like the guy above. He was happy to make an update video testimonial. He always retains a good character. He is always appreciative unlike some of you other fucks. Power corrupts. 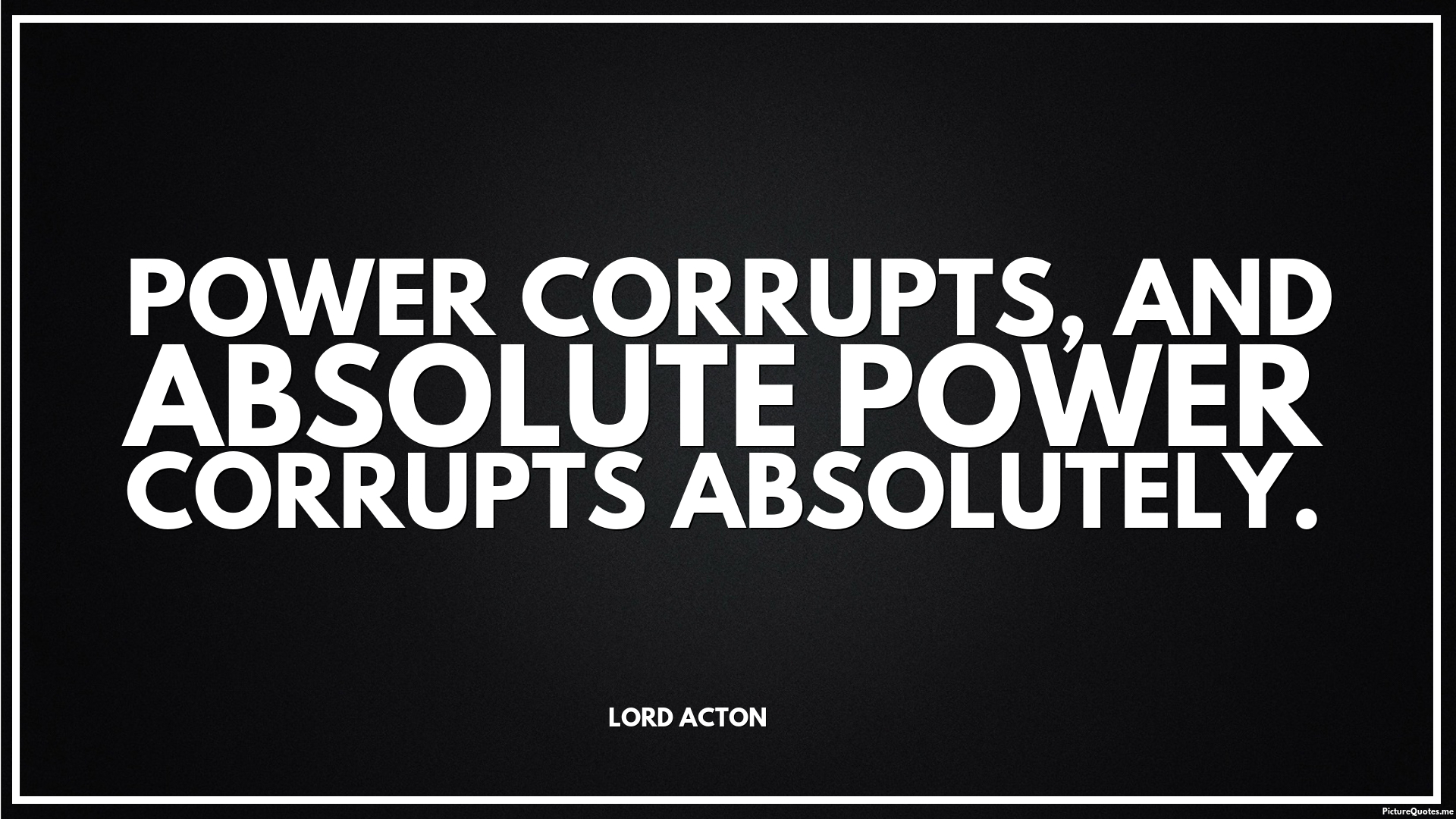 I have never been corrupted by the power or skill level of our game. I still teach minorities, even though I have a lot of white students training under me. As I continue my mission to save my Asian race, who keeps self-sabotaging with RSD style bullshit that doesn’t work for their LMS + Game. A white privileged system that isn’t transferable. That has led to zero results in Vancouver for daygame. Since Jan the Scam Lifestyle teaches it. Is even trying to steal my tactics and techniques to get his first daygame testimonial from a student getting a pull or getting laid.

I can’t teach character. Personality is the mask you show people when you first meet them. The character is the long-term you. Yes, now I a new 3 months to proficiency student. The older guy Jan stole his deposit money from. A helpless defenseless person.

You might think I’m like Darth Vader or Anakin Skywalker and Deepak is the Emperor or Palpatine, but you couldn’t be more wrong. No, we are actually on the light side. White privledged direct game systems are the dark side. Also, Like Neo and Morpheus freeing you from white privledged bullshit that hurts minorities financially and takes away their future. Remember 1 in 5 Asians won’t procreate, get married. You are part of a soft genocide as Asian women scorn you and laugh at you when they are with their white husbands with a receding hairline and a creepy face. 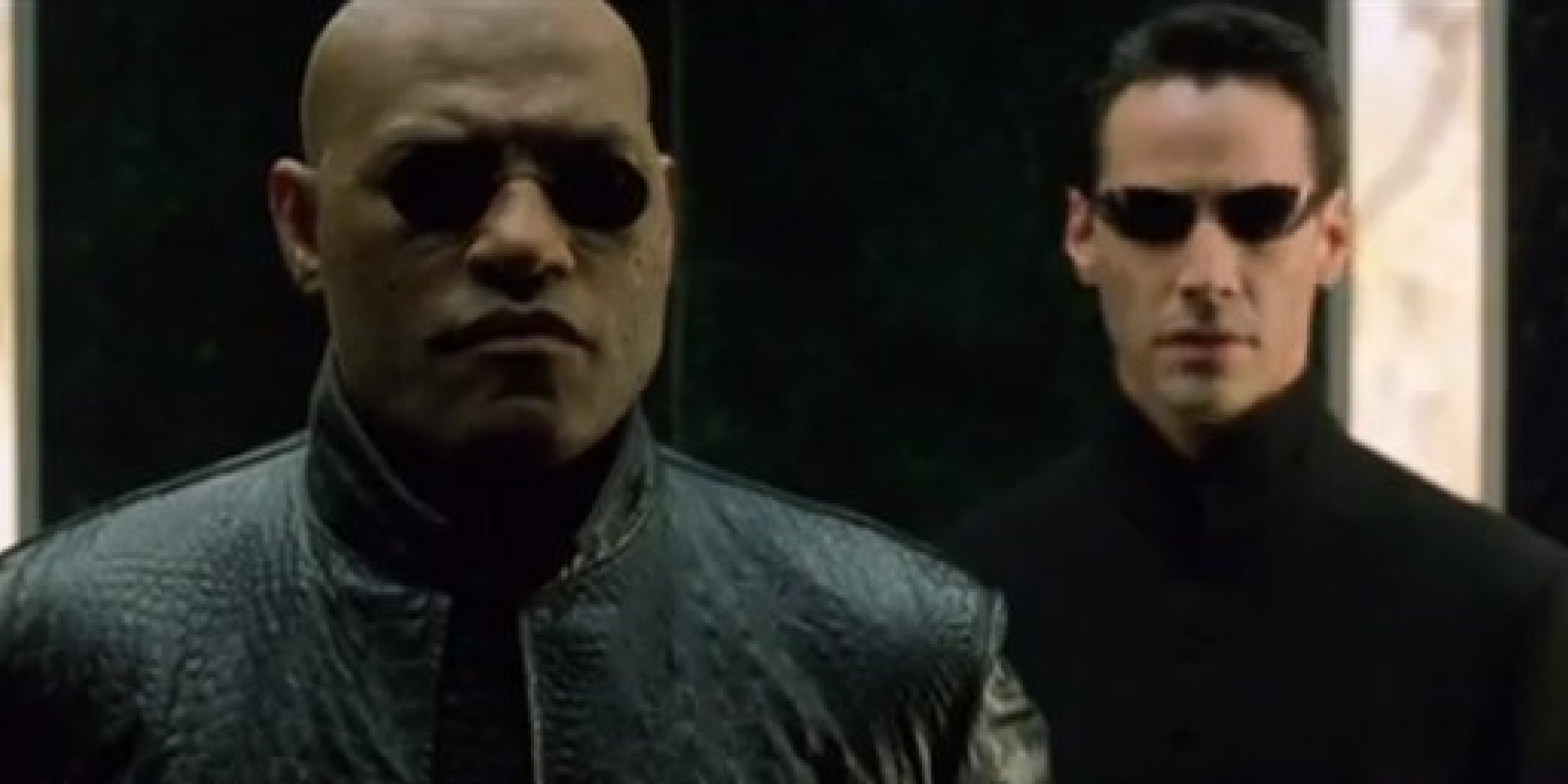 Deepak and I are closer to Morpheus and Neo. RSD and other white privileged game are the Agents. We are here to free your mind. Get you the results. You bought into the Matrix. Their illusion. RSD talks about how you are navigating the Matrix. But in reality, they are the matrix or their cult is inside the matrix. They are the ones who put up this bullshit illusion. Perhaps you have been fooled. It looked so real: Looks don’t matter, race doesn’t matter, be in the moment and you will be okay, take action, freedom from outcome bullshit.

Outside of the Matrix isn’t so pretty, as the illusion RSD and other white privledged daygame systems portray. In fact, it is a dark and cold world. You need our skills to navigate it.

You choose what side you are on. You take the white privileged pill, you wake up believing whatever you want to believe. You take the other pill, I show you how far the rabbit hole goes. Remember, all I’m offering is the truth. Direct game will never work for negative stereotypes. I know you don’t want to think you are that way and race doesn’t matter. Yeah, it might not in night game, but in daygame everything matters. You need more skills to navigate it, including social skills or intelligence you see in Wayne 30: From Hardcase to Hero. I’ll tell you a big secret, Wayne 30 is for hardcases to be more normal. It helps them get results. But for intermediates, it is the bible for natural game. 30 pieces of social calibrations. I just marketed it for hardcases. You know what I took. But in reality, about this blue or red pill thing, our system is LMS + G. Which means its both.

Make a decision. Train with me, talk with me Skype with me. Now I enabled an option where you can train or Skype with me. It’s $200 an hour, the price never changed since I started. Wayne Playbook has a reduced price but no longer comes with the Skype coaching. Wouldn’t you like to pick my brain? It’s a quantum computer and you get faster results you never would have figured out by yourself in a million years. But if you are in the Wayne Dating Lifestyle forum group then you are able to get the Playbook with 3.5 Skypes until April. Remember it’s not the playbook that is powerful. Or course easy cases and normal cases can get laid from it. But combined with my mind. Free your mind.