I’m going to let bygones be bygones. I don’t care. Back to our regular scheduled programming. Today’s topic is about flirting. It is that topics I feel most people misunderstands. Also, I am just blogging because I feel like it. I don’t care if people reads it. If it helps you, great. If not, I don’t give a shit. I honestly hate marketing, but I want to get some of the new videos and testimonials out there. I should just schedule in post in the future so I don’t have to waste time with so much work. I might update post every 2-3 days intervals.

Unless you are a tall good looking strong white guy with value. Who can get away with being natural and not flirting. I find there is one skill that most of my bootcamp and Skype clients lacks. The skill is the ability to flirt. Without the flirting at some point, you will always be seen as a gay best friend type to the girl. Girls has no problems making more guy friends as oribitors. It gives her more options to choose from.

The tonality of flirting, which is one of our spices we use in daygame. The best way to describe it was, it sounds like you are speaking in a lower tone from the diaphragm. There are points in the conversations where you have to flirt. Its not all self amusements and push/pull. You have to set your intent. The reason why we don’t always go direct is to bypass the filters. If we went direct, we will be judged by our physical appearance vs our personality. Flirting isn’t something you need to do right away.

Without flirting, you go up the escalation ladder. If you are natural and romantic, she will wonder why are you touching her. Like get back in the friendzone. A lot of Asian guys for example never flirt a day in their life. Most of the time, its mostly just a compliment, uptalking and rapport seeking for a few minutes. Then a number close. 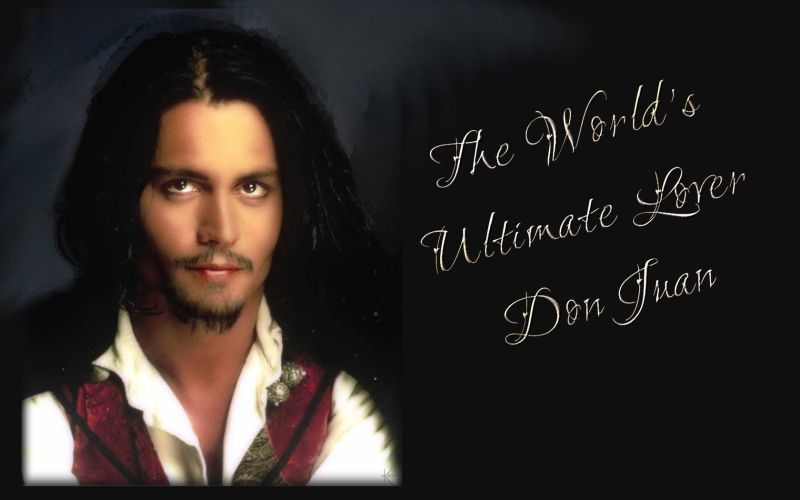 Justin Wayne uses the romantic connection. Its always the 80% selling romance and 20% sexual at the end. The ratio never changes. For our system, we are adaptive so we can figure out the right ratio of romantic or sexual spicing for each girl. We don’t always need to build comfort for days with number closes. We can speed up Mystery’s 7 hour facetime this way. This stage is combining the date or comfort with the seduction stage. This helps with same day lays. To sell romance, she must see you as a romantic partner first. In certain places or countries, that might work okay for Asian guys. For Vancouver, I rarely see Asian guys with white girl couples. I see once every few times I daygame. You either fit into the lover/player, preselected by other women type. Or you fit into the romantic partner type. Or you fit into the dreaded friendzone. Its not all or nothing kind of spicing. At different points you will hit on all the categories. But as an Asian, it makes more sense to fit into the lover category. If you take away flirting or sexual spicing. You are taking a big ingredient away from baking a pastry. It is like taking away the eggs or flour. It will collapse. I know the escalation ladder seems complicated. Its like learning two daygame systems stiched together. Which includes the Instadate to pull. But I can assure you, its worth it. Number closes can be unreliable. To be honest, it is better to have a cool social media and close there. Then you can slide into her dms later. Or go with instadates to solidify the number if you can’t close the deal that day.

I’m having a lot of naturals who are asking for training. These guys already have their social skills down and understood it early on. They have good vibes, but has no idea how to initiate the instadate to pull. I look forward to training several. They all told me the same things. They are naturally good with women, but its like driving a car without understanding how they are able to do it. They want some adaptive structure in their game.

This video also shows Deepak’s client on the first two days not knowing how to flirt. It happens with a lot of bootcamp clients. So this flirting thing is a very important skill to get down. I might revamp this part of the program in the future of our bootcamps. You will learn double the flirting. But both Deepak and I have very successful bootcamp clients. Its pretty consistent across the board because our game is very similar. I couldn’t stress how important flirting is.

Unrelated note, i’m filming from hardcase to hero. I had some potential clients who could use it or their brother. A few guys are interested already. I’m including a 30 day challenge. Look, this will help a lot of people out. Lots of Asian guys are kinds of socially uncalibrated. Its going to go over every category of outer game, conversational skills and light social touches. With tiger parents and all, lots of Asians are focused on school. Tbh, lots of the PUAs are creepy because of this issue. If you look at other Asian PUAs, they almost seem borderline aspies. I’m here to solve the world problems. Yes 80% of all my students has pulled. But this is my way of helping the last remaining 20%. In my past I trained a lot of hardcases. I was focused on game, more than social skills. They need to learn that first before they learn game. Honestly game is just the icing on the cake. The social skills and conversational skills stuff is the actual dry cake. We might do an internal launch first. YouTube playlist sort of deal like my online program with 3X skype. It saves money marketing and we get to field test it. We will then launch it world wide later on. I can release fashion domination for game too at the same time maybe. If we do an internal launch. Fashion is another thing that can reduce the unnecessary resistance from daygame. While you can overcome bad fashion and hair with a good vibe. Not everyone has a good vibe. The Asians are the ones who says looks don’t matter or I don’t think it matters in Vancouver. They are the same ones who all quit daygame. Stupid. I get a lot of great clients who are Asian that flies into Vancouver to train with me. But the Asians in Vancouver is a new breed of fucked up aesthetics, mixed with sociopathy, mixed with aspergers, mixed with cheapness. I wonder if they are worth saving. I wonder if they are really being phased out by the 51% of Asian women marrying white guys. Its really excessive in Vancouver. There are pockets of resistance in a few parts of the world where they turned it around. But not in Vancouver. If you are not part of their solution, you are part of their problem. I wonder if these guys are just phasing themselves out of the next generation. There are 1/5 that will marry white women. So those guys are already calibrated, white washed and has decent social skills. I’m not so worried about them. But i’ll help both, the 2/5th.

Tbh, I only learned from Deepak Wayne because I knew he had the keys to a solution to this Asian problem. Asians usually bypass the issues with looks, like excessive muscles, or preselection though social media, social circle stuff, night game. Asians as it seems can do online dating, social circle game, night game. But it isn’t widespread for daygame without some sort of U.A.R advantage like muscles. But I want to do that without it. Elon Musk is a guy who tries to solve the worlds super problems. It gets him wealthy. I’m not in it for the money. I really felt I can make a difference in the world. Call me idealistic. That’s my purpose in life I guess. To solve the Asian issues for the world. To the Asians who says looks don’t matter. Just approaching, being in the moment, giving up and going to night game. If you act like a negative stereotype, you get treated like one. If you aren’t part of the solution, you are part of the problem. You are perpetuating the negative stereotypes. If something works, like my solutions. But it sound dumb to you, its considered smart because it works. If something sounds smart like looks don’t matter, be in the moment, congruent. But it doesn’t work. it is considered dumb.

To be honest, whether helping Asian guys or not. Even though my bootcamp students has a higher rate of success than the Skype guys. They pull and get laid multiple times. Secretly I want to get past the 80% thing. I am attacking the problem with the 20% of hardcases which still pulls after 6 months. Also, the impossible cases that can’t pull if their life depended on it. I can then finally raise my percentage. Teaching hardcases is a nightmare. I’ve taught a ton of hardcases or impossible cases. When I started out, I was often referred to other peoples friends. Like this guy really needs your help, he has no chance. They always have multiple mental illnesses. I can help them, but it takes months of stupid free advice to help these guys. They can’t even remember the second step. Most dating coaches just takes their money and look the other way. I’m going to find the solution to the problem most people can’t solve. Fuck teaching them game, just teach them social skills first. The reason why they can’t learn shit was because they are learning game, which is the frosting on the cake. But the cake is social skills. They have no foundation, so they forget the steps. The product is also me saying sorry for 20% of the guys I couldn’t help before. I’m giving you a solution. While this won’t get you laid, for god sakes, learn social skills first. Worry about game second. Game isn’t an art. Only RSD Nation faggots believe that shit. They don’t get any results and drops out. Game to me is a science, engineering, efficiency and statistics. I’m reverse engineering the last 20%. I’m getting bored of my students success. I want more student results than this. Check out my testimonials. Click here.