I’ve been wanting to make this video for the longest time. I finally got around to it. Not a lot of views… oh well

If there was one misconception that every autistic PUA makes, it is this misconception… This is the main one and one that people are still in denial about, so they worship the wrong dating coaches

I don’t believe that is true.

I think people likes to ignore the SMV side and focus all on red pill game.

People are wising up to the red pill, how it is a money grab to deny value. 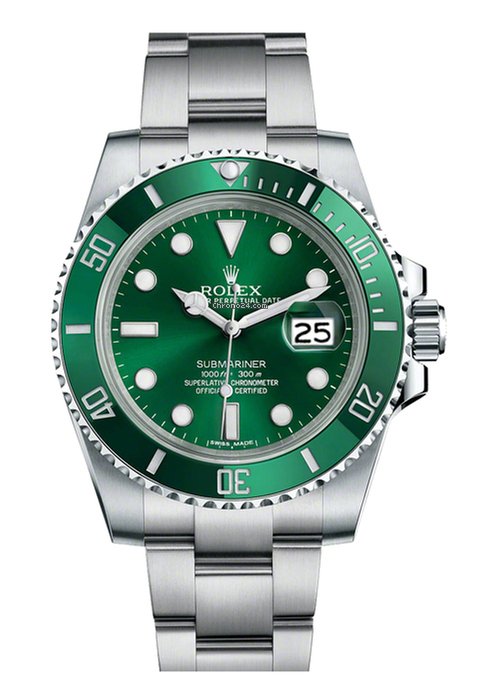 Personally the Richard Mille is worth a lot more. But women recognize the rolex.

Women doesn’t know shit about watches, but all my students do have some form of rolex, whether its a homage or a real one.

I THINK THIS VIDEO EXPLAINS WATCHES VERY WELL, WHY PEOPLE LIKE WATCHES. MOST WOMEN DOESN’T UNDERSTAND IT. THEY JUST UNDERSTAND ROLEX

YOU SHOULD WATCH THE VIDEO, I BREAK DOWN THE NUMBER.

This is the next watch I will try to manifest…

I used to think it was ugly, but I think the silver version is ugly. I like the gold one…

I’m obviously not wearing these for the time. They give a good mental energy, or manifestation energy 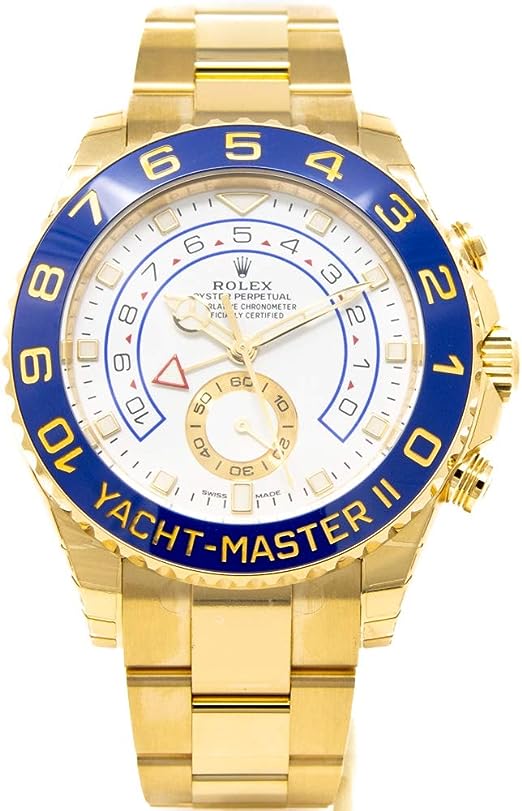 But the strange thing is, they don’t even have a pull infield to the bedroom or a close.

Its hard for them to get.

I think they get women that are ugly, way below their looks scale

IT ACTUALLY EXPLAINS WHY ALL POSTIVE STEREOTYPE DAYGAME COACHES CAN’T GET TESTIMONIALS.

I don’t have that much time to explain, but watch the video.

It doesn’t have as many views. But maybe that normally means people are in denial.

If you treat everything I type as the truth, then you realize, any resistance to it. Most of you will agree later on anyways.

Maybe there is a resistant to it because PUAs, have such a need to be a sheep, worshipping other dating coaches. They love to worship. The ones with autism and sociopathy, pure narcissism.

WHY BOTHER EVEN POSTING YOUTUBE VIDEOS? I’M NOT IN IT FOR THE MONEY

A lot of dating coaches even on forum groups doesn’t even care about making new videos.

They don’t give a shit if they can’t make money.

They only care about money.

I thought I give people the cure.

But they still have to worship. They like the treatment.

In the past, they will go to other white dating coaches or whatever, but they are stupid. They love wasting their money.

They don’t believe in themselves. They just go spend money to take massive action.

Now with the pandemic, they come to me now, if they don’t want to waste money.

OR HORDE TOILET PAPER. THE SCARED SHEEPS LOVES TO SHIT A LOT.

IF YOU ARE A NEGATIVE STEREOTYPE MINORITY, OR THE UNDERDOG, NOT JUST SOME HIGH-VALUE NEGRO IN DAYGAME. MAKE A CHOICE. DO YOU WANT RESULTS OR DO YOU WANT TO WORSHIP. SADLY YOU CAN’T GET BOTH

YOU WANT RESULTS, TRAIN WITH ME. YOU WANT TO WORSHIP, THERE ARE PLENTY OF RED PILL DATING COACHES.