The thumbnail had black rubies in the watch, I photoshopped that part, the Rolex Daytona doesn’t actually have that.

But my point is none of the pills are mutually separated or exclusive as the truth. That’s why I called it a half-truth.

INSTEAD OF INSULTING THESE TYPES OF PEOPLE, I COULD GIVE SOME CLAIRTY TO THEM I SUPPOSE LIKE TIPS. THESE PEOPLE ARE ALL AUTISTIC AND SOCIOPATHS

I haven’t played videogames in years, but I remember this video game way before. When you shoot their heads off, this parasite is growing inside their body, that is a metaphor for black pillers

What they can’t see is that sociopathy and autism affects their perception.

While they believe it was their looks theory, women are rejected them for autism.

For women they will still procreate with narcissist, sociopaths. They do it all the time. The women likes gangsterish kind of guys due to them having survival value.

They can survive death, other gangs, jail you name it.

Typically women who are into these types of guys are bird brain Latinas and black women. They like it when a guy is dominant and confident, doesn’t care about anything so they are submissive.

However, they are terrified with autism.

Not aspergers, I mean Elon Musk is like that.

THEY ARE TERRIFIED OF AUTISM, THE FULL SPECTRUM BECAUSE THAT WILL IMPLY BAD GENES OR GENETICS.

They don’t want to pass it on. The reason these black piller parents passed it on was simply because their parents all have narcissism to the max, sociopathy, both parents and one is highly autistic to the max.

Whether it was your dads autism, the mother married or procreated with your dad because both have several mental illnesses.

FOR WOMEN, AUTISM IS WORST THAN CANCER…

THEY BLAME THE LOOKS. INSTEAD OF THEIR OWN AUTISM

Its not that different with impossible cases who are red pilled. They too have comorbidity and multiple mental illnesses, but the black pill guys have the same hardware but their thoughts are deluded.

The first trait you will find with these blackpillers are they are emotionally sensitive like hell.

They are snowflake cunts.

What you will see is their eyes waters like a waterfall, they are always teary eyed.

They get upset easily because their ego is so high and self esteem is so low.

THEIR AUTISM MEANS THEIR SENSORY PERCEPTION IS KIND OF MESSED UP, EXAGGERATED

THERE IS A HIERARCHY. I TEACH IMPOSSIBLE CASES WHO HAS AUTISM AND SOCIOPATHY AND NARCISSISM, BUT THEIR BELIEF SYSTEM IS DIFFERENT. ITS ALL THOUGHTS AND FEELINGS

There is a ladder, a hierachy and black pillers sits at the very bottom 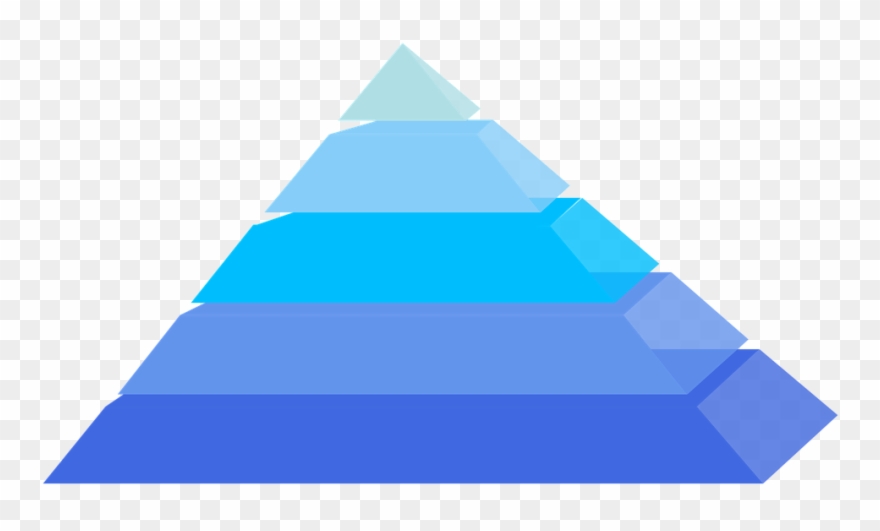 The top is easy cases, which I rarely have. They usually have great social skills and are teachable.

I use the word teachable because we know black pillers have no such ability to be teachable. They are too busy dismissing like a Resident Evil 4 parasite creature I posted above.

The next one is normal cases. They aren’t the fastest learners but they still learn at a faster rate.

Hardcases are the guys with aspergers. They take longer to get results but they pull very quickly with my training, faster than 6 months for sure. They can hold down a job.

Impossible cases are what a lot of my students are right now. So they are below the hardcase because impossible case are autistic, not aspergers.

ASPERGERS AND AUTISM AREN’T THE SAME THING BTW. AUTISM IS LIKE CANCER

IS THERE A LEVEL BELOW IMPOSSIBLE CASE? YES THERE IS ONE LEVEL. IT IS CALLED BLACK PILLERS.

THEY ARE LOWER THAN MY IMPOSSIBLE CASE STUDENTS BECAUSE EVEN IF THEY HAVE THE SAME HARDWARE, THEIR OPERATING SYSTEM ON LOOKS THEORY TURNS THEM INTO PARASITES OR CANCER

SO ARE YOU SAYING IT ISN’T A LOOKS ISSUE? BUT WOMEN ARE REJECTING THEM FOR AUTISM WHICH IS MORE SCARY TO THEM?… YES THAT’S EXACTLY WHAT I AM SAYING

That’s right, it was just a false positive all this time, nothing else

It wasn’t their looks, although they could improve their fashion and haircut.

They will be too busy blaming others saying they tried fashion,.. without using my mental filter of what is good fashion.

They can improve their body language with a back brace.

They will deny they hunch and when they stop hunching, something magical happens. All the women looks at their confidence.

THEN THEY GO BACK TO HUNCHING AGAIN

They do this because it is their habit they have to retrain.

FIGHT, FLIGHT AND FREEZE. THEIR NARCISSISTIC MOTHER OR FATHER YELLS AT THEM SO MUCH THEY KEEP FREEZING IN A FETAL POSITION

Now when they see a women their coritisol or adrenaline glands are on full blast.

They are essentially snowflakes and the first thing they want to do is to blame women and their looks.

MAYBE IF THESE GUYS STOP BLAMING, TRYING TO BE THE TRAGIC HERO FOR ONCE, THEY START TO WORK ON THEIR BODY LANGUAGE

TRY TILTING YOUR HEAD TO THE SIDE LIKE THE VIRGIN NECK TILT,, OR A FORWARD TILT, HOW DO YOU FEEL?

You feel completely not empowered

You are in a state of dispowerment than empowerment.

If they forced you to wear a neck brace, the black pillers will start to not feel so upset

Women are only scared because of your autism and turned off by your fashion and also its not the looks.

YOUR AESTHETICS CAN CHANGE. ON THE LEFT IS MOST OF THE BLACK PILLERS HAIRSTYLE. ON THE RIGHT, I’M NOT BLONDE. BUT ITS A DIFFERENT HAIRCUT… 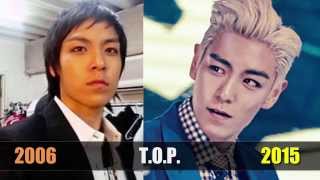 From baggy clothing to something a bit more formal like what my students wears.

EVEN IF THESE PEOPLE ARE UGLY, THEY CAN FIX THEIR BODY LANGUAGE, ALSO THEIR FASHION.

Or use ashwagandha and turn off the adrenaline glands in the body for a few days.

SO JOHN IT WASN’T MY LOOKS ALL ALONG? NOPE, IT AS NEVER ABOUT THAT, EVEN IF SOME OF YOU ARE UGLY. FIX YOUR BODY LANGUAGE AND LOWER YOUR STANDARDS, FIX YOUR FASHION. IT WAS ALL FALSE POSITIVES.

To really understand women, a lot of things isn’t about looks. Its about behavior.

Forget about game for a second or the lines.

Think about the behavior overall. Are you a pussy? Timid? Angry, or are you alpha? confident? don’t care what she thinks? In control?

THE ODDS ARE WITH THE BODY LANGUAGE, YOU ARE RAISING ALARMS IN HER EVOLUTIONARY PSYCHOLOGY MIND

NOTHING TO DO WITH YOUR LOOKS

Nothing more, just autism, it was never about the looks. 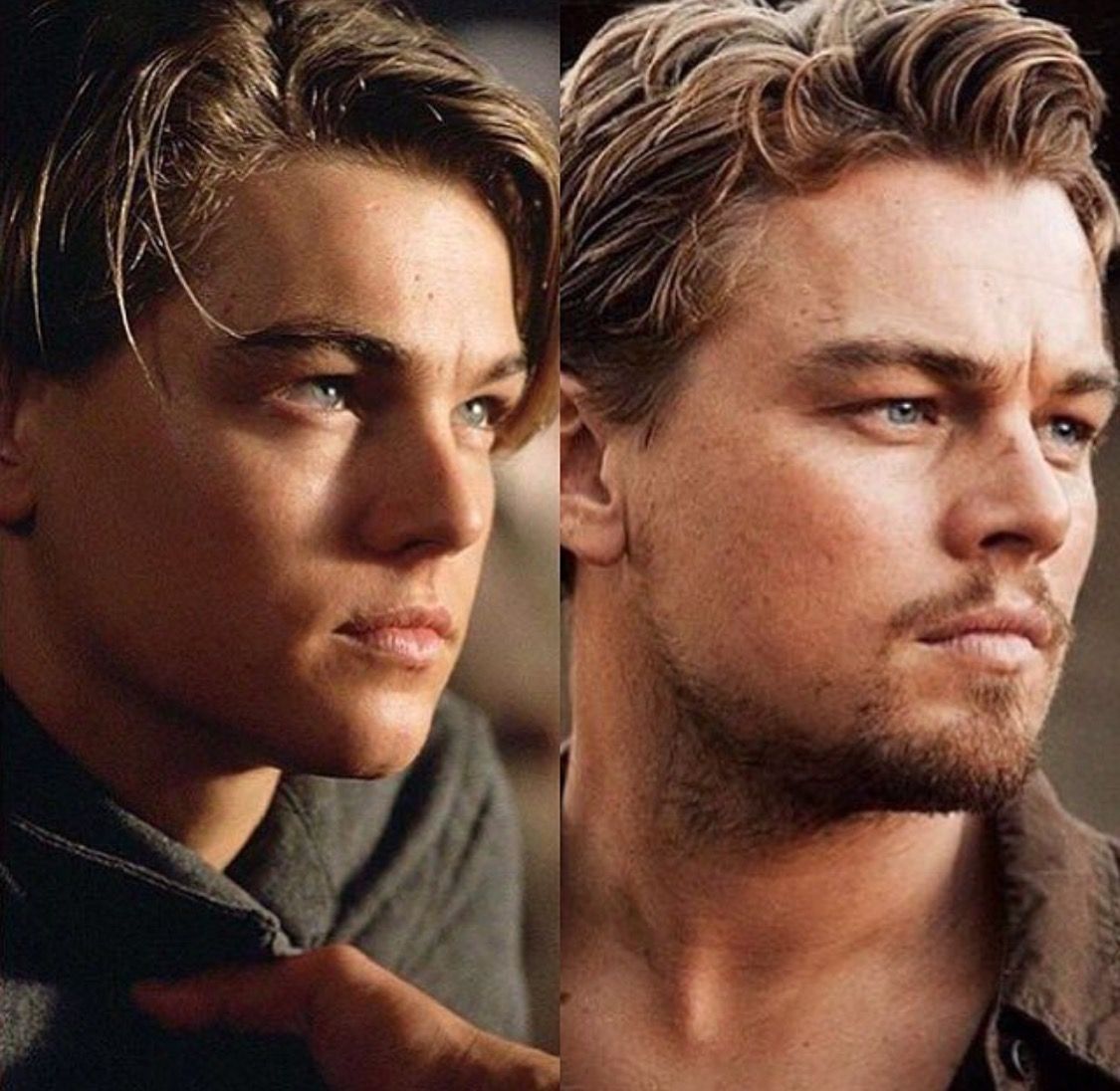 THE RED PILL COACHES ALL WANTS TO SAY LOOKS MATTERS

BUT IN REALITY, WOMEN WERE MORE ATTRACTED TO THE MANIER VERSION, WOMEN AREN’T LESBIANS… WAIT!…

Well they are all bisexual, but they aren’t into girly looking men outside ot K-Pop.. But that doesn’t make it easier either unless she has yellow fever.

It was always the height, the race, the jawline, the positive stereotype.

MOST BLACK PILLERS HAVE NARROW SHOULDERS BY DEFAULT. IF FOR WOMEN HIP TO WAIST RATIO IS IMPORTANT, FOR MEN IT IS THE SHOULDER TO WAIST RATIO BECAUSE THAT IS THE BIGGEST PART OF THEIR BODY 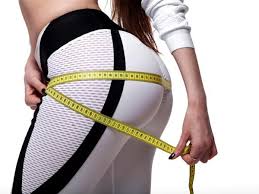 If a women has a good hip to waist ratio, then shouldn’t men work on widening their v-shaped body?

Its the same to women. But reversed.

How many guys who are black pilled have wide shoulders?

ISN’T IT WEIRD AN ENTIRE POPULATION OF MALES WHO ARE BLACK PILLED, HAVE NARROW SHOULDERS? WHAT ARE THE ODDS?

THEY HAVE A GIRLY FRAME.

My students are forced to widen their shoulders before the bootcamp. There are no exceptions.