Its a miracle to get an Asian student laid, I know. If Asian men can get results from my coaching, obviously any race will get even double the results of the Asians. Welcome to the 427th, laid/pull testimonial

KOREAN IN HIS TRAINING? GF? YEP, THIS ONE LOL

I believe she is the last one in the video he banged. When he was training with me did he ever banged a lot

He got the Elite bundle, he has both products.

I remember 3 Asian students bought the bundle and there is another testimonial in the future with over 12 lays from a shorter student.

They bought it at the same time, although this guy was taller and height mattered to get him laid faster with my training.

He was an RSD victim spam approached, but he got laid faster with the Elite bundle.

The other 57 guy was in Europe. He had to approach way more. Trying to find gold under a rock until he approach the entire city. Then he moves onto the next one.

So height did matter more, if both students have the same game and social skills. It got him laid faster 3 in a row.

But the shorter guy overcame him over time with more volume. But got hotter women. Yet he was a really good looking guy women finds attractive. 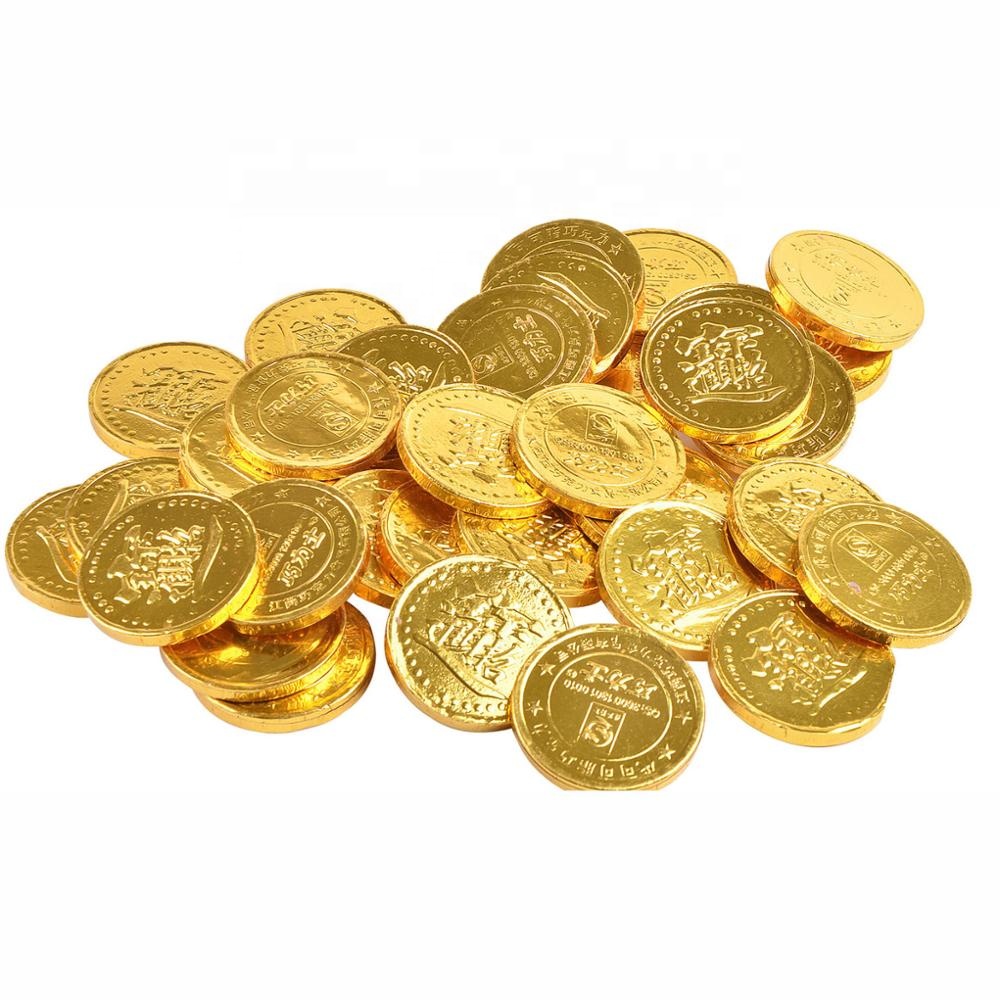 As he said in his own words in the testimonial. He used objections dealing to overcome the objections.

I knew every single objection she will make in the bedroom

He also talked about social skills. How it was the cake, the dry cake and the game is just the frosting on top.

He eventually changed his fashion and got a girlfriend out of one of the 3 women he banged. He banged 3 different races. Black, Latina and Korean. Which the last became his girlfriend though the girlfriend process.

You guys can see I am teaching an entirely different game. That student changed his fashion and got him a girlfriend too.

Totally unnecessary, you dumb fucks don’t realize you don’t need romance to get a girlfriend. Just close the deal enough times until she is clingy.

You dumb mofos thumbed it down.

I once bought Pickup Bullshitery.

I created Elite 30 before his course.

Since the ingredients are missing and the scuffle doesn’t rise.

They aren’t replying to my emails after I showed them the account that bought it. I mean what an unethical company, doesn’t even stand behind their products.

I just wanted what I paid for and was promised.

I highly don’t recommend his program unless he can get even one testimonial for it, not just have stupid sociopathic black fans worshipping.

Glad I changed my name . You have 8 testimonials, I have 427. That’s the difference between us.

But WAIT, YOU OFFER THIS WITH A BUNDLE with a discount? MORE INFO PLEASE

MOST OF MY RECENT ASIAN STUDENTS ARE COMING FROM HARDER PLACES IN THE UNITED STATES BECAUSE VANCOUVER IS BRUTAL NOW. ONLY THE MOST PRESELECTED ARE BENEFITTING. BUT ALL THE NEW BATCH OF STUDENTS LIVES IN THE SAME STATE?

Its only 70% as hard. There are rarely any Asians there or minorities.  The minorities are segregated there. So you guys don’t have any preselection there or positive stereotypes. You are seen as a lesser class. 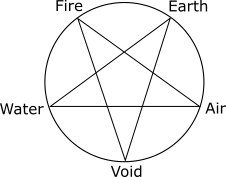 In this particular state if I were to give my students advice.

You are so outnumbered by white people, you need to switch over to my 2015 game, fire.

YOU CAN’T BE CONNECTING AND SOCIALIZING LIKE A NATURAL.

Your logistics are totally fucked there. Much like B.C here, where you have long distance of driving but you don’t have our Skytrains.

You guys have a small-town mentality too, so social circle game will be a must.

If you guys don’t build your Instagram you are fucked.

ANY TIMIDITY MEANS DEATH THERE. YOU ARE ON DEATH GROUND.

Most of my Asian students who loses courage and cowers, with weak inner game. They often just curl up into a ball waiting to die.

You are not here to curl up into a ball and lay down in the corner to die. Make a fucking stand in your dating lives.

Be comfortable with the uncomfortable. Play to win, not play not to lose.

You Asians were once Vietcogs, or Japanese samurais, ninjas, or Chinese warriors.

What happened? Did your balls drop off? hmm?

You used to be alpha, now look at you.

This is worst than German guilt. Where everyone is apologizing for everything to not seem like they are mean. Same with Japanese people.