Ways Any Negative Stereotype Minorities Can Get Laid With White Girls In Quickly Without DHV Stories… even if They Have Lower SMV!

IF YOU HAVE LOWER SMV, YOU ARE A NEGATIVE STEREOTYPE MINORITY AND YOU TRY TO EVEN INDIRECTLY DHV, WHAT WILL HAPPEN?

THIS IS HOW WOMEN LOOKS AT YOU AS YOU ARE TELLING YOUR GOD DAMN DHV STORIES. SHE SEES YOU AS A HOMELESS FUCKING PERSON TRYING TO IMPRESS HER 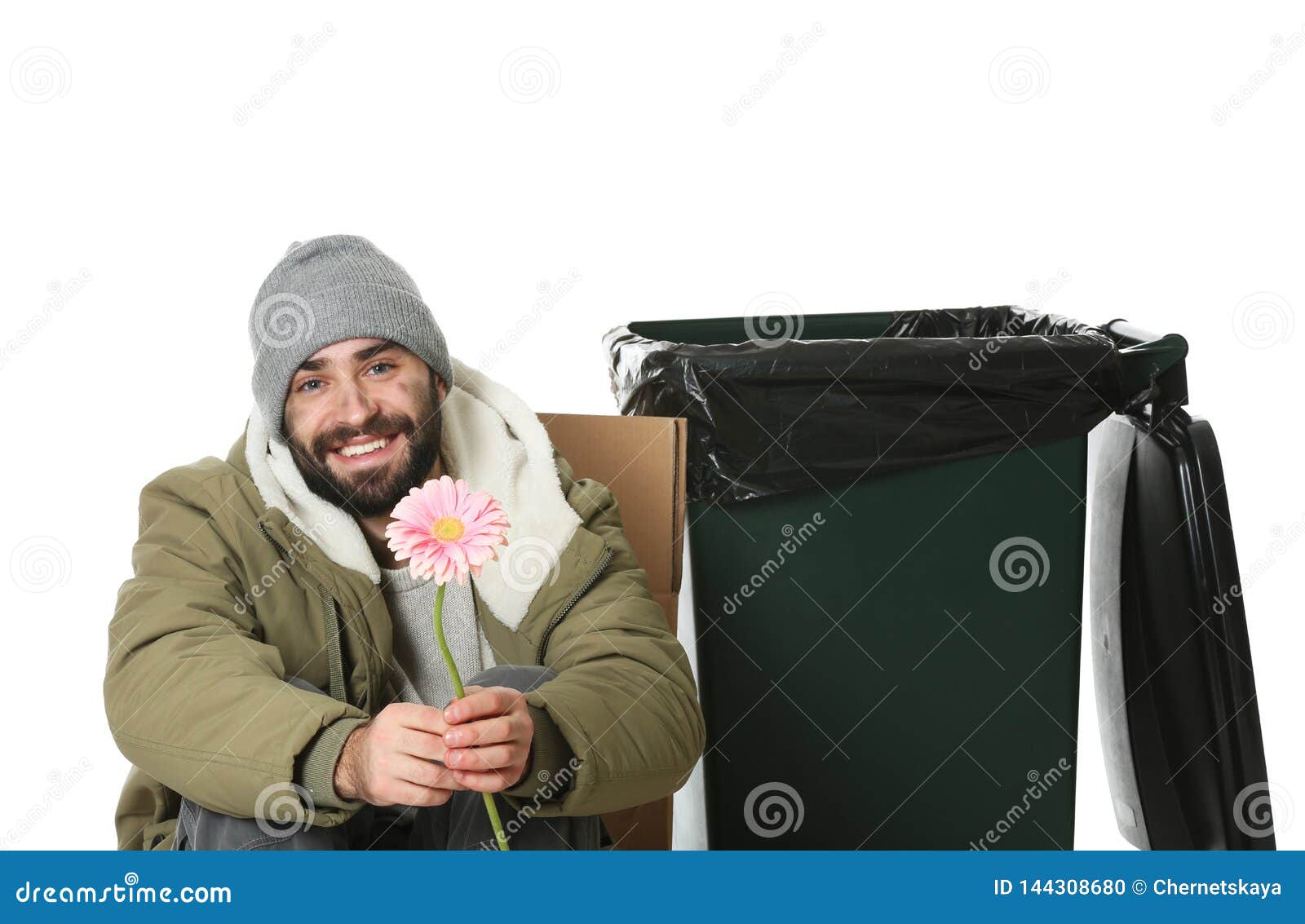 Umm save it for instadates or day 2’s. Less is more during daygame.

You aren’t there to impress her, if she is high value.

Like all the losers in her life she has swiped left to. How many tried to DHV with her on tinder?

EVEN IF I SAID I WENT TO THIS OR THAT EUROPEAN COUNTRY THAT SHE IS FROM AND DID IT IN A VERY SUBTLE WAY, WOULD YOU BELIEVE ME? EVEN IF I CAN SPEAK HER FUCKING LANGUAGE AND SHE ASKED ME WHICH AREA? NOPE. PEOPLE STEREOTYPE VALUE

IF YOU HAVE A GOD DAMN GOOD INSTAGRAM AND YOU NUMBER CLOSE WITH IT. OF COURSE YOU DON’T KNOW WHAT TO PUT IN IT, BUT MY STUDENTS DO TO CREATE A CONVERSION. CAN SHE EVEN DENY YOUR STORIES?

DOESN’T YOUR PICTURES TELL EVERYTHING TO HER?

CAN SHE DENY IT?

If you can’t get good pictures, you need to improve your lifestyle. You got to do some shit in your life. Lifestyle points.

DO YOU CUNTS KNOWS WHATEVER RACE YOU ARE IN THE STATUS PART, LIFESTYLE RAISES YOUR STATUS?

I am one of the first PUAs during that era, 2 years before Mystery.

Its true, look at ABCS of Narcissism using Mystery Method shit and try to translate it for Asians in daygame.

In theory it should work right? But Asian men don’t have enough value without social skills. Surprise, surprise.

I fucking told you so, its a game of value, not a numbers game.

Asian men are so low value, white technology doesn’t work in daygame. So they go to night game. Go figure.

I already added one video called the 6 frames. Talked about how romance is retarded unless you are boyfriend material. Like a tall white black or Latino guy.

But I should also make another video to upgrade the product on the dangers of DHV stories.

Every year women swipes left on tinder, they are conditioned to auto reject low SMV guys more. But now they are giving the top 20% preselected guy even more attention. They are funneled to them.

Learn to fight back with transferable game. I have over 408 Laid and pull testimonials.

People can claim they have hundreds daygame, but I don’t see any.

IF YOU DON’T BELIEVE ME ABOUT DHV STORIES, EVEN GOING MORE INDIRECT, WHERE IT BLOWS UP IN YOUR FACE LIKE LANDMINES. THEN GO TRY IT, DHV LIKE CRAZY INDIRECTLY. IF YOU ARE HIGH VALUE, IT CAN HELP, IF YOU ARE LOWER VALUE, IT WILL HURT.

You can disagree with me all you want, but you can’t disagree with 408 laid pull testimonials. You really can’t especially if all of it is for daygame.