Dark Triad or Dark Tetrad, how to manipulate the entire world and make them your puppets? I don’t do this btw, but I know how to

You start with charm. Once you have a charming charismatic personality it is like judo grabbing their uniform. Most people are sheeps and needs a charismatic leader of some sorts.

You always can see with the eyes, the person who has these type of bug eyed stress in their eyes. No matter what, you will be suceptable to their charm. Its not just dating coaches, or criminals or dictators, but even marketers has it. It is in every industry. 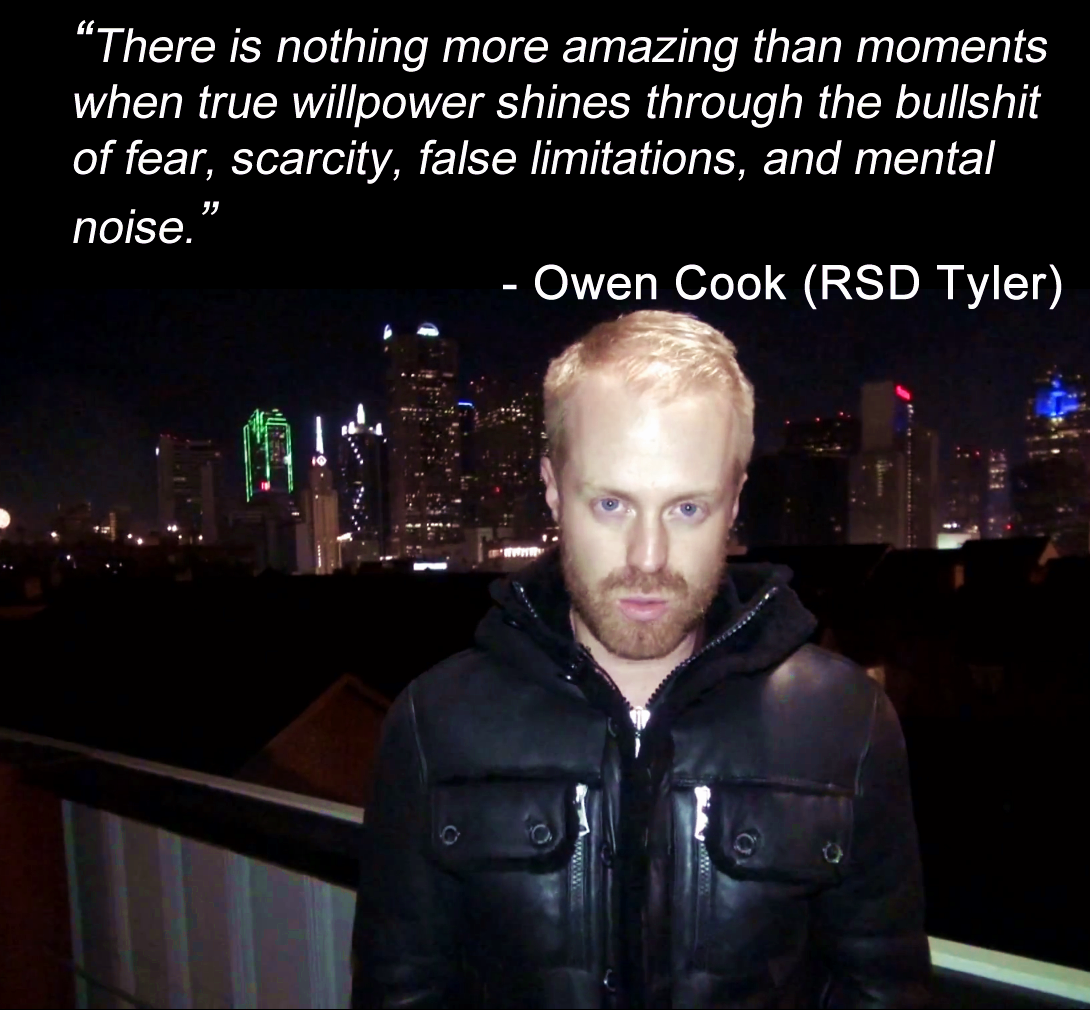 The bugged eyes, like Krapisma King and shitty coaches, what do they have in common? The crazy sociopathic stare. That is the first red flag.

One of my concepts is always to look for red flags in people. I do it all the time. People doesn’t think I can read them, but I always know… Most people finds it scary how in 20 seconds of talking to them I can literally break them down. I don’t have emotions involved when I read people or judgement I just see

THE GOAL, THE CARROT AND THE STICK

If I really wanted to manipulate the world, marketing is a form of manipulation, I can totally do it 100x better since I have the social proof. But I don’t, I don’t act sneaky, clever because I believe the audience knows subconciously.

For me brutal honesty marketing wise makes me different than every other dating coach in the world.

People aren’t as dumb as you think they are. They always have a sixth sense, they can sense a serial killer vibe in people or something is off about them. Or their charm…

THE BIG SECRET TO PROTECT YOURSELF

Imagine you have this goal, you want the audience to buy your coaching for example, maybe RSD or manipulative people.

How they think is this is the result, whether it be making more money or whatever from potential idiots, I mean students.

Basically how you become more Machiavellian is by being the opposite of brutal honesty.

Know how when you are brutally honest with women it only works when you are a positive stereotype? But when you are not, you get auto rejected for being honest.

Its the exact same way for everything else.

BASICALLY SAY AND DO, OR USE WHATEVER FEELINGS, PAIN POINTS TO MANIPULATE YOUR AUDIENCE 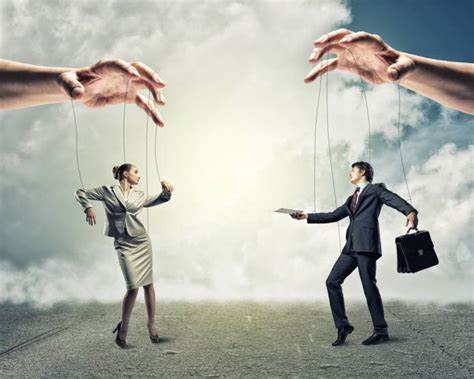 Fuck guilt, since for machevillian people they don’t care for guilt or morals. Do whatever it takes and say whatever you want to get what you want.

It doesn’t apply to just daygame, but it can apply to marketing.

Literally you can tell a women anything about yourself and she can’t verify it, like i’m a club promotor, i’m a dj, i’m a this i’m a that. You can be whoever the fuck you want to be and manipulate her until she bangs you.

Yes this is as evil as it sounds. But it can get more evil.

You can use threats or sweet talk to manipulate, whatever gets you to the goal.

You probably know some manipulative women too

Most of the time these types of people doesn’t have a lot of good friends. Everyone around them avoids them. CEASE CONTACT, THAT’S MY ADVICE. It is like dealing with a parasite or tumor. They can cause a ton of mental damage that needs therapy. Gaslighting and PTSD.

They interpret any interaction with them is a terms of negotiation or threats, coercion and sweet talk.

They are a tumor and I bet you know a ton of people like this in your life. These are professional manipulators, you can’t win.

Their entire existence is to be a tumor and the scary thing is most people can see it. Maybe not the PUAs since they have aspergers and are sociopaths themselves.

A LEECH WILL SUCK THE BLOOD OUT OF YOU

A PICTURE OF A TUMOR, WHICH SUCKS THE LIFE OUT OF A HOST, LIKE A PARASITE

These are the exact thoughts of the manipulator, how much can they leech away from others. They think they are good people in their deluded view, they will even rationalize it.

I mean Hitler can rationalize exterminating Jewish people and so can Charles Manson rationalizing starting a cult and killing people. But they have no awareness they are a leech and everything is for personal gain by sucking the life out of a host. That’s how they operate.

JAKE PAUL IS A SOCIOPATH, IT RUNS IN THEIR FAMILY

CAN MANIPULATION BE USED FOR GOOD?

It can be used for some good, since marking is a manipulation. But will the person think with their higher self? Or higher self esteem? This mentality always means thinking with their lower self.

I myself don’t associate with people like this. Manipulative and if you want to be my friend, I keep a very close company of people who I trust who aren’t malevolent or dangerous.

Left one is old school from early generations of PUAs when I was doing daygame. Don’t trust anyone anyone says, look in their eyes, not fall to their charm or manipulation. I’m not stupid, I can curb stomp you two in daygame and I have more students laid than all of you guys combined. You can’t really say shit anyways 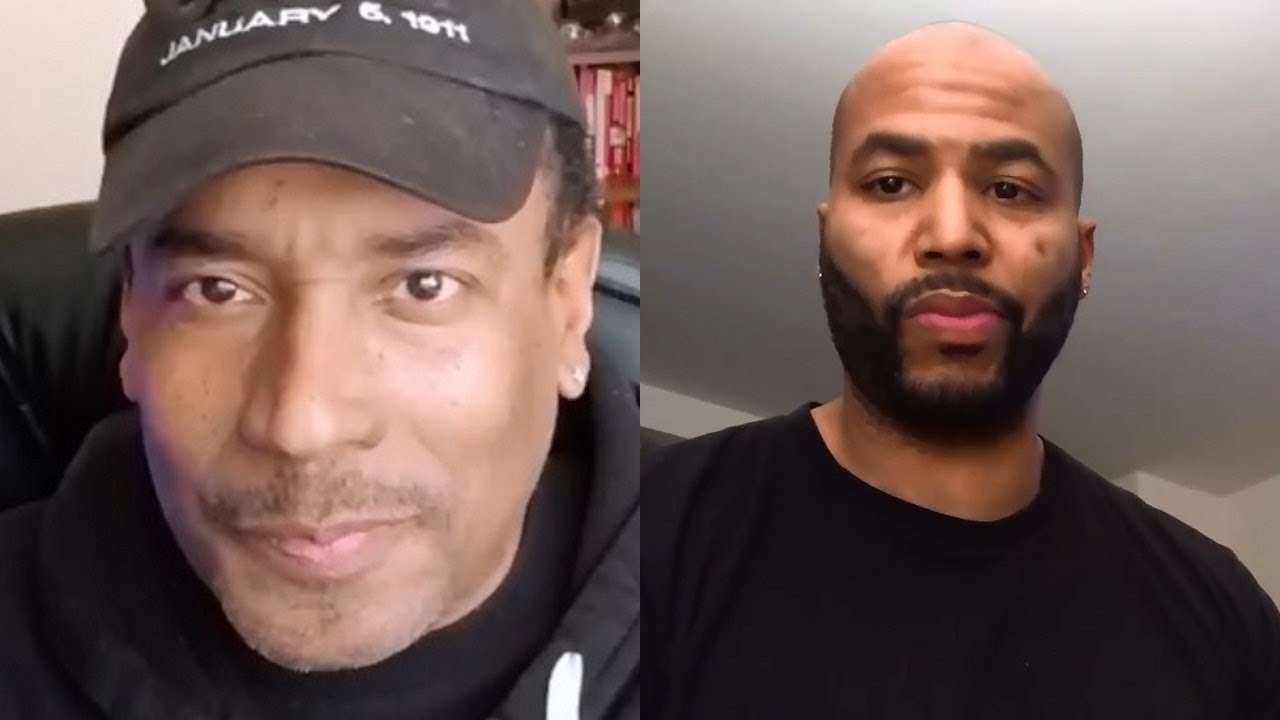 This dude is critiquing other dating coaches when he has no results to show for it? How gullible are you? Where are your testimonials bro, or students getting laid? None… red flags. That one millimeter apart is dark tetrad, sadism and manipulation.

If you see anyones eyes a bit apart run, Justin Wayne has those eyes. 65% of black guys have the warrior gene, or sociopath psychopath gene. To be fair 55% of Chinese people have it, they are told too. 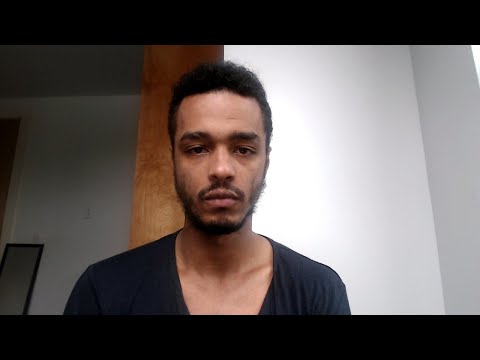 MAYBE PUAS ARE SCREWED UP PEOPLE WITH LOW SELF ESTEEM AND A WEAK FRAME, THEY ARE TO BLAME

A lot of PUAs have the same kind of personality or traits as a women.

Have you noticed that men are becoming more like women and women has been more like men lately? But PUAS takes this to an extreme. You are easy to manipulate but I won’t do it.

I MIGHT NEED TO START TO MANIPULATE A BIT, MAYBE IN THE FUTURE ONE DAY IF I WERE TO SAVE THE ASIAN RACE. THEY ARE SO DELUDED. MAYBE THE TOOLS CAN BE USED FOR GOOD

But its the dark side, its not worth it.

Its only going to get you a short term gain and people with this mentality often doesn’t last. People will wise up to it. Avoid people like this like the plague.

DAN HERE WILL LOOK INTO A BUSINESS DEAL LIKE 100X INTO THE PERSON. LOOKS FOR RED FLAGS BEFORE WORKING WITH THEM. YOU SHOULD ALWAYS BE ON A LOOK OUT FOR RED FLAGS.

Maybe the testimonials comes from brutal honesty and cutting edge strategies, tactics and techniques. My stuff or thinking is identical to his in a metaphorical way. Same mental filter, different industries.

You might think my brutally honest marketing strategy is insane, no it is not. It might be a good one because people trust you more and they respect you for calling them out on their shit.

Sometimes people needs that to really look in the mirror and finally take the first step on the starting line of their race to their goals in life. If you keep manipulating them into a funnel and getting them no results, they will suffer. You would of moved their starting point way back miles back so they never get past the finish line.

Cut them out of your life like a tumor. A tumor needs a host to drain the life out of them. Also anytime you feel your emotions manipulated, but you don’t know why you have that adrenaline response, where you feel you are manipulated with comforting words or threatening words. Whatever is the manipulation, don’t act, just relax a bit and realize you are being manipulated. The emotions are the easiest to manipulate first.

I MIGHT HAVE A BAD PERSONALITY BUT A GOOD CHARACTER. I’M STILL GOING TO TRY TO SAVE THE WORLD AND ASIAN MEN IN DATING. EVEN IF THEY TURN THEIR BACK ON ME. I’M NOT GOING TO STOP FROM MY GOAL. YOU CAN NEVER TAKE AWAY A PERSONS GOODNESS.

SOME PEOPLE ON THE INSIDE ARE GOOD, SOME PEOPLE ARE ROTTEN TO THE CORE. PEOPLE DOESN’T CHANGE, THEY JUST BECOME MORE OF WHO THEY REALLY ARE OVER TIME. I’M NOT A SOCIOPATH, I DON’T OPERATE UNDER THOSE PRINCIPLES.

I HAVE A WORLD TO SAVE. OR PART OF IT

Also ask when you are around manipulative people, does this person make your life better or worst off? Or the peoples lives around him?

You know all the students are better off and they get laid, pull, improve every aspect of their life

But I don’t have any hostile intent, only to those who hurts Asian men in the world of daygame. They will be judged.

But still dealing with a dark triad manipulator, they have no idea how their vibe comes across to people. They think people are dumb, but dealing with them is like dealing with Charles Manson. The only place they deserve to be is in a jail cell. They don’t respond to logic or reason or know how they come across.

If you want to be less creepy get my products here. Especially Elite 30: From Hardcase To Hero