THEY DID AN EXPERIMENT. THIS GUY DRY FIRED AIRSOFT AND HE WANTED TO GO TO A SHOOTING RANGE. WAS HE ABLE TO SUCCEED AND APPLY FASTER?

Since he did drills and dry fired as they said, he was able to readjust quickly.

THESE ARE JUST AIRSOFT, NOT REAL, WHEN I WAS GROWING UP I WAS OBSESSED WITH MILITARY TACTICS, KRAV MAGA AND ALSO MILITARY STRATEGY 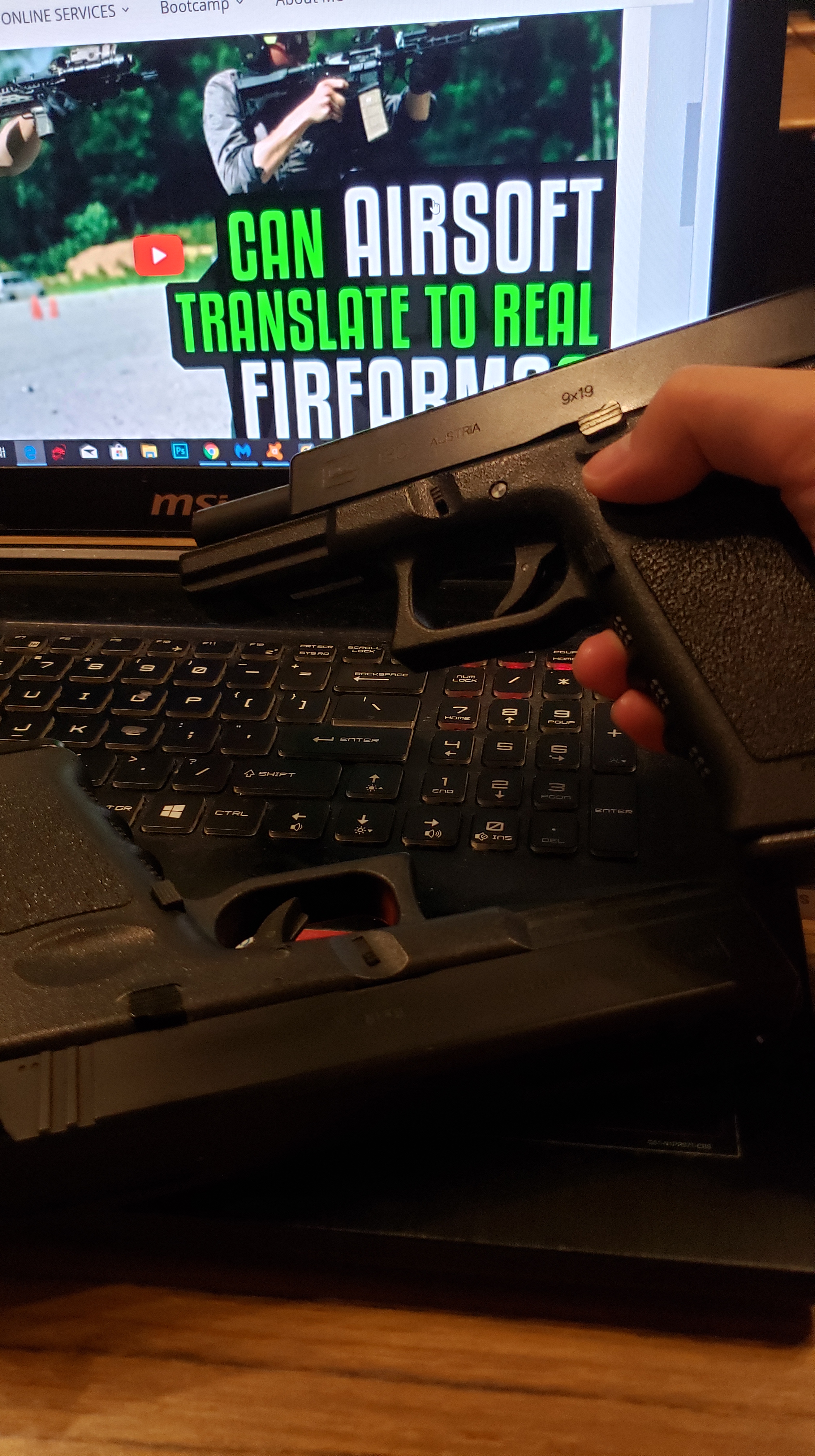 I acutally have a whole collection of airsoft related stuff. I’m happy to share my old hobby. I used to love this shit, but I grew out of it. One shoots with green gas you fill into the magazine the other is electric.

Airsoft is plastic small bullets and BB’s were small metal ones. I use the airsoft ones before.

It wasn’t the most mature hobby but I really enjoyed it before. Guys always loves guns, watches, cars and shit like that.

I never tried milsim, where you have to dress in full gear and airsoft each other. I was always invited but I didn’t want them to dent my expensive airsoft guns.

I hate it when people say stupid shit like oh you just have to daygame more and not rehearse. Just SMV it, put some emotions and you close easily.

Maybe for you guys but I always depended on maxing out skills.

Skills is a habit. Imagine this guy instead of dry figure, metaphorically he immersed himself into Elite 30: From Hardcase to Hero, what would happen?

Then when its time to go out there to do game, wouldn’t it be much easier?

Of course it will be much easier. You just have to adjust and it becomes automatic because of your habits.

Very few people use drills in their bootcamp. I did that. There are only 3 coaches in the world who did that. The rest just SMV it and gave advice to  just SMV it. Yet I build my students SMV in social skills and fashion before they even get on the field so its easier.

WHAT IF EVERYONE PRACTICED DAYGAME AT HOME IN FRONT OF A CAMERA TO WORK ON EVERY ASPECT OF THEIR GAME. BUT DO IT WITH EMOTIONS? 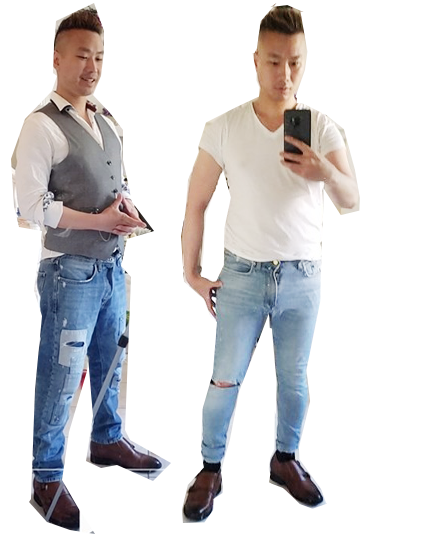 I have done this with anchored emotions and it really helps. During the bootcamp I was able to close. I didn’t close cause the student turned her friend off. But afterwards though text game I got her out and I did.

Dan Pean had a concept, Practice within when you are without.

Meaning even if you are not daygaming, you are still rehearsing.

IN THE VIDEO, THE SKILLS CAME MUCH FASTER FOR THE ASIAN GUY

The story was, he was from Japan. But they didn’t have any abilities to buy guys. So they had airsoft. He would practice for 3 years in a row.

When he was on the range, it was like me teaching daygame to a student who has good social skills.

So I believe almost all success or failures in life I purely related to your habits and value.

But mostly excellence is a habit. It is why people can’t change their lives as easily, bad habits.

The airsoft guys doesn’t have as much recoil as real guns. So he was mostly focused on just muscle memory. But didn’t have to deal with the recoil or the blow back of the gun.

He also beat all the swat team guys time there

I hope you learned something. The way I train you is like a martial arts.

IN THE FUTURE IT WILL BE MORE THAN $500, MAYBE A THOUSAND WHEN THERE IS A LOT OF CONTENT NI DEPTH, ITS BUILDING RIGHT NOW. A THOUSAND? YES.

VISUALIZE, GOALS, FUCK YOUR FEELINGS, KEEP GOING UNTIL IT IS DONE = HABITS. THE MORE YOU DO IT, THE MORE YOU GET RESULTS

LONG VIDEO, BUT LONG STORY SHORT, every time you visualize something and set goals. It isn’t enough you have to make it a habit. But you opt into to change that habit.

Meaning, habits takes 21 days well it actually takes like a lot more, triple of that. But you rewire your neuropathways in your brain to a new habit. It takes a while.

Perhaps this is the missing link in daygame. Outside of Value and SMVing it being tall, white or black or Latino. There is indeed a game of skill. A skill of drills. Over and over until you can redo all your bad habits.

BUT JOHN ITS ALL A NUMBER GAME

DUDE I CAN CLOSE ON THE FIRST APPROACHES EASILY. ITS NOT A NUMBERS GAME, DON’T PROJECT YOUR UBLLSHIT THEORIES ON ME. ITS HABITS, VALUE AND VISION.

HABITS BECOMES AUTOMATIC. WHEN YOU ARE A HARDCASE, WITHOUT ANY FUCKING SOCIAL SKILLS. IF YOU DIDN’T BUY ELITE 30: FROM HARDCASE TO HERO 30 DAY CHALLENGE. THEN YOU ARE SCREWING UP YOURSELF