FOR A WHILE THESE SO CALLED MAN HATING WOMEN STARTED TO CRITICIZE THIS MOVIE BECAUSE THE CHARACTER WAS TOO FEMININE.

This movie was produced by James Cameron, who made Avatar and the Titanic.

I really think Alita is way better than Avatar.

HOW DOES 94% OF THE AUDIENCE LIKE A MOVIE? WHILE CRITICS HATES IT?

They tried to attack the fans calling it Alt Right?

Even Termnator with its butched interpretation of the characters. Like some agenda to support non feminine characters.

EVERYONE SHOULD GET THE BLU RAY JUST TO SUPPORT ALITA. YOU WOULD LIKE THE MOVIE 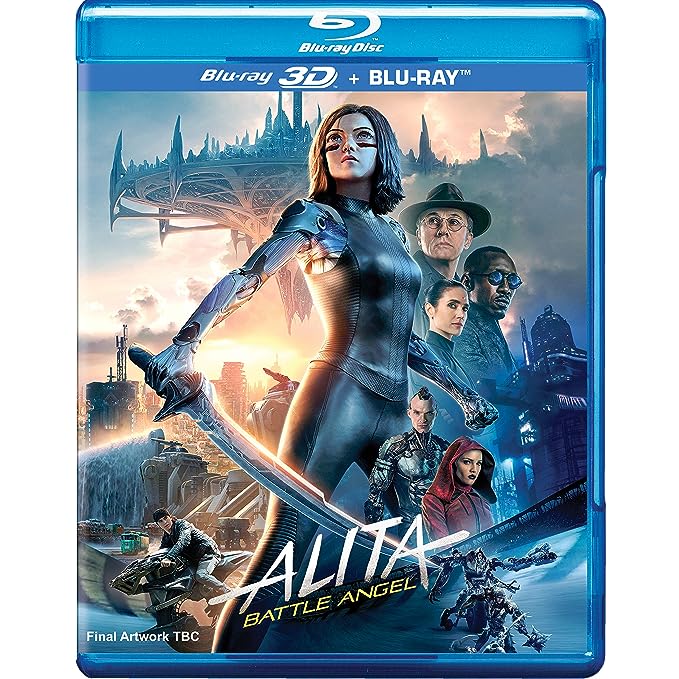 Support movements that are helping society like a feminine character.

Don’t support bullshit like the new Terminator Dark Fate if it is an attack on masculinity.

“If you’re at all enlightened, she’ll play like gangbusters. If you’re a closet misogynist, she’ll scare the fuck out of you, because she’s tough and strong but very feminine,” Miller said. “We did not trade certain gender traits for others; she’s just very strong, and that frightens some dudes. You can see online the responses to some of the early shit that’s out there, trolls on the internet. I don’t give a fuck.”

This mofo made deadpool or directed the first movie.

Why is this white knight attacking males?

ANYWAYS, SUPPORT THIS MOVIE. TOO MUCH SJW GARBAGE EVEN WITH THE NEW STARWARS ATTACKING MALES VALUES IN SOCIETY.

The society has completely reversed itself.