ONE OF THE STUDENTS I TAUGHT AND A LOT OF ASIANS I HAVE TAUGHT HAS ISSUES WITH THEIR VOICE. JUST LIKE THEIR FACIAL EXPRESSIONS, THEY THINK THEY HAVE IT DOWN FROM THE INSIDE. BUT ON THE OUTSIDE NOTHING HAPPENS

I was going to film the manifesto, but on the YouTube live before, people are like John, why do you speak so well for an Asian guy? 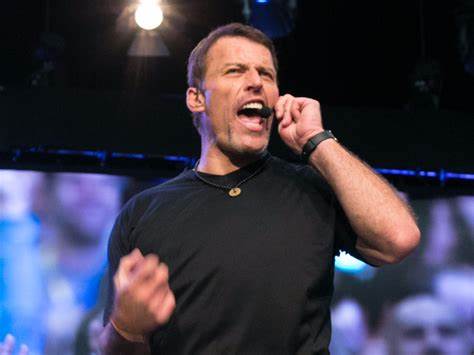 I was like WTF are you talking, speaking so well for an Asian guy? Then it hit me.

THEIR TONALITY IS FVCKED…

People were freaked out how well I could speak, or a vocal training speaking voice.

What you never seen a yellow Asian guy speaks so well?

For your information, this is from daygame and a lot of practice.

UNLIKE A LOT OF PEOPLE, I BELIEVE 100% IN WHAT I AM SAYING! because what I teach fvcking works

I’m like Zara, they sell themselves. Guess jeans when you go shopping there will try to sell you on the clothing if you ask them for help.

They say can I help you, to qualify you as a prospective buyer. Then try to sell you on it hard for commission.

MY JOB HERE IS TO SOLVE YOUR PROBLEMS. PLEASE DON’T WORSHIP ME. I DON’T NEED TO RUN A CULT OR GET YOU TO TURN INTO A TRUE FAN TO BUY

The idea is to get 1000 true fans or diehard so they will buy everything you sell. Its fine, I already have that. I make so much more money only having a fraction of it, so money doesn’t matter to me.

FVCK THAT. I don’t have to sell you on shit. People wants results, their problems solved. PERIOD.

What I do care about is solving your problems and the problems for the entire world. ‘

But the tonality is also a big part of the Asian problem i’m trying to solve.

What I’m trying to say is from now on VOCAL TRAINING IS REQUIRED BEFORE A BOOTCAMP and will be taught in my FACEBOOK LIVE online group training.

Almost 2 years ago I made a legendary video called my manifesto for game. I told the Asians the truth, what I knew at that time.

It was a declaration of war to the entire world. It was Temujin speaking before He was Ghenis Khan.

I was friendzoned all though high school

In university, I also got rejected a lot even if I was running Ross Jefferies shit

After that I had hope, I sought out every single style and learned until things changed

But then doesn’t work for Asians, only night clubs…

I had to find the answers.

Tons of mentors, I felt I was going somewhere.

‘I knew there had to be a better way.

I tried every combination until I finally cracked the code.

It took the combination like cogs in a bunch of gears to make it work. No one gear was more important. Some where big some were smaller.

Was taught by players and naturals and dating coaches.

Manifesto is here. The words you heard me say, nothing has changed.

MANIFESTO 2 HAS BEEN UPDATED.

NOW WITH THE NEW CONCEPTS THAT ASIANS NEEDS, MY MISSION NEVER CHANGES.

YOU ALWAYS NEED A WHY, THIS IS MY WHY

I expect my manifesto 2 to be way better than the first in terms of vocal tonality. Incase it rains too much today and I can’t film it. I’ll have to do it next week and edit it.

I’ll outline my plans for the Asians, my mission for the 1.5 billion Asians who will be softly genocided.

Every Asian who learns or is impacted by me should consider getting my hairstyle, my style of clothing, my style of speaking, or vocal training too. Not to mention, my social calibrations and my game. If we are to survive the next 100 years.

I got one week to practice. Remember, for future students, they are required to master these skills

*RESONATING VOICE, THE DEEPNESS OF A VOICE

*CONFIDENCE IN YOUR VOICE, ARE YOU AN AUTHORITY, OF A WEAK SALESMAN BETA EMPLOYEE, NOT A BOSS OR LEADER? OR BETA CUCK?

*THE SPEED OF YOUR VOICE, ARE YOU TOO FAST OR TOO SLOW?

*THE PRONOUCIATION OF YOUR VOICE

You can command an army with your voice. Also, you can seduce women. Its not just the emotions, but if you treat your voice like a musical instrument. 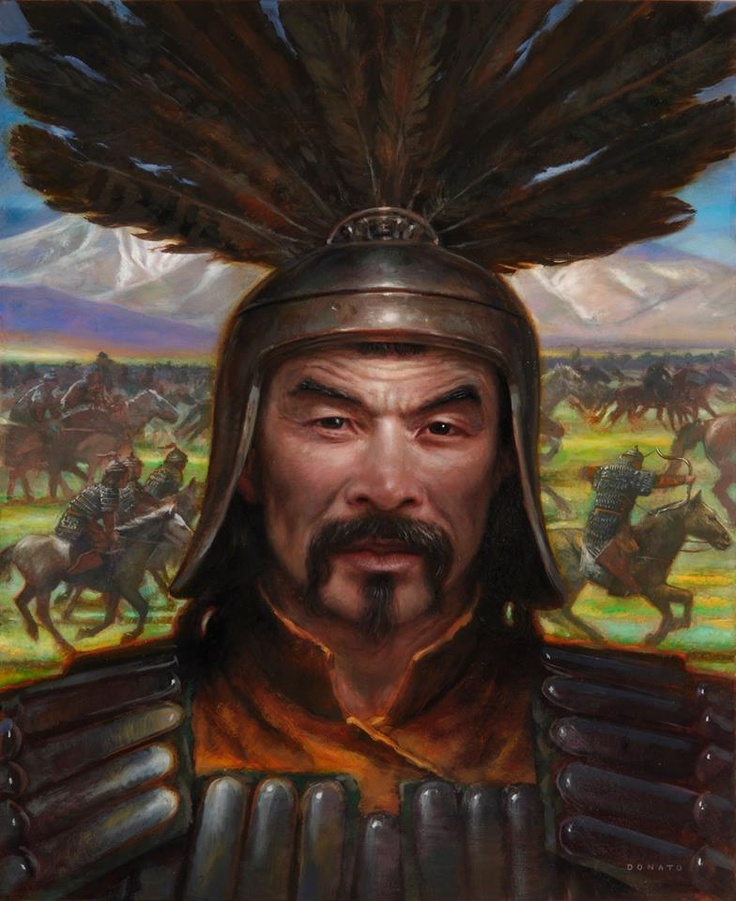 Of you are narcissistic Asian, deluded and think you are. But the girls knows you aren’t.

DON’T YOU EVER FUCKING WORSHIP ME, IT ISN’T ABOUT ME, IT IS ABOUT YOU. ENLIST TO MY YOUTUBE CHANNEL RIGHT NOW

Open up your mind so it opens the floodgate to results.

LINKS SHOULD WORK NOW, I DIDN’T REALIZE I PUT THE WRONG LINK IN THERE, CORRECTED. SUBSCRIBE ALREADY