I make one of these post every month. Since I don’t have time to write non stop post, this can cover many topics at once. Its more efficient.

-The last bootcamp student already pulled 2 Russian women home. While that might not make any sense, since he is a negative stereotype bad accent Thai dude who is older. He will have a bootcamp clip. So I want to give a shout out and say hi. I’ll make a post about it. But you are to use your skills to slay Thailand. The world easiest place to daygame where you need no skills. I think he would get laid a lot, so there will be an update.

-There are like 16 more testimonials to post. Yes that may will flood the blog post. I should update the front page soon. So many students got laid. But now it seems the Asian students are dominating the daygame world with my training. A shift if finally happening.

You would see results that are super high level. Most of these students can curb stomp most dating coaches now who are white. Not sure what changed in my training, but they are using wayne 30 and playbook together instead of one or the other. Plus at least using some Skypes in the process. They got the bundle deal.

-I am finally done teaching bootcamps, so I get to rest and focus on getting laid. I’ll go home after 3 more weeks or so to teach even more you guessed it…..bootcamps.

-I now have 5 to 30 day bootcamps. But the popular option is a week now. Will it cost more, sure. But when the Thai student pulled 2 girls on the very last day or his 5th day. It makes for a very strong case some guys just needs a few more days. I’ll have to rewrite the page eventually.

-You might say in Vancouver you are poor and its too expensive. Who gives a shit. People are flying in all over the world to train with me. Also, in Europe they are super successful. I don’t give a fuck what the local low level high school level basketball or University level plays at, giving you next to no results. I play at the NBA level and I also am a MVP this year or on the all star team.

I’m an international level dating coach. So if you train with me, open your mind and stop acting like stupid. You know you won’t get any results locally.

-I’m more focused on how to destabilize the rest of Europe. Since I conquered half of Europe. I banged women in so many countries. Got laid way too many times. But I still have a few more countries I want to conquer. I’m very sharp now, I can get same day lays in a few approaches or even on the first one. Fuck your theories.

-I always believe game is like picking a lock with 20 tumblers you have to pick. Then it opens. if you knew the sequence and how to do it, game becomes easy as Neo in the Matrix. This is what the game feels like now.

I made a few calibrations from Deepak Wayne. Its even easier than before. But my students are getting good results like this now. When you are so good you can get same day lays with your first approaches and have it on camera. Its all captured.

-The reason I made all these calling out white dating coaches was the amount of stupidity I am reading in forum groups. They literally think you can direct game this shit. You can’t pass off their privileges, like their height, race or their meager level of non existent game. These guys are marketers, not dating coaches.

-It seems like they are professional marketers who spends all day selling themselves. What a fucking miserable existence. When they have no skills. I literally saw white dating coaches self proclaiming and people automatically trust them.

I can post lay pics from same day lay infields for the rest of the year once a week and won’t run out. They can just self proclaim with a pic standing next to a girl. Or a fake lay report, or just show a pic of an underwear. Or they can write some stats. Or say its illegal to post this stuff that I do. Well cover her face, stupid. If you can.

Of course white dating coaches can get laid eventually just by playing a numbers game, but minorities will need a high level of game and fashion calibration.

What has this world come to. I meant people are so fucking stupid they are buying into it because RSD said looks don’t matter. So don’t work on your fashion or other things. Race don’t matter. Instead of adapting, these dumb mofos are just getting fucked by white dating coaches and begging for more.

-I’m in Prague, but the food is wonderful here. I haven’t been to a restaurant that isn’t delicious. I daygame in so many countries and taught in so many. I have a lot of filmed advice videos to help you understand the game and how you are brainwashed by white dating coaches. I’m here to rescue the minorities.

Since white dating coaches doesn’t need proof. They just assume, just like going to a doctor. Sorry, you guys no longer have a free pass, when I am done with my marketing.

-Next year will have more immersion programs back to back. While I might suffer a burn out. This is better so I can focus more of the rest of the year on getting more infields. I mean I got so many infields. I want to thank Deepak Wayne for providing the equipment. I got to use a spy cam, also bedroom cam.

He literally flew me to Europe and say go do your thing. He provided me with the cameras, the bedroom hidden cams, the Airbnb apartments. Just go do your thing John. I didn’t only do my thing, but it was way too successful.

We basically conquered Europe and it was way too easy. With the team work, it wasn’t even fair. Having two of the best dating coaches working together. I’m the Batman reference obviously. I give credit where it is due. We both kicked ass. But as long as there are more white dating coaches ripping off minorities. We still have more work to do.

Or is it more like he is Dr. Dre, who discovered me Eminem. I’m more of the outspoken one. Or the bad cop. Justin Wayne is the Suge Knight. 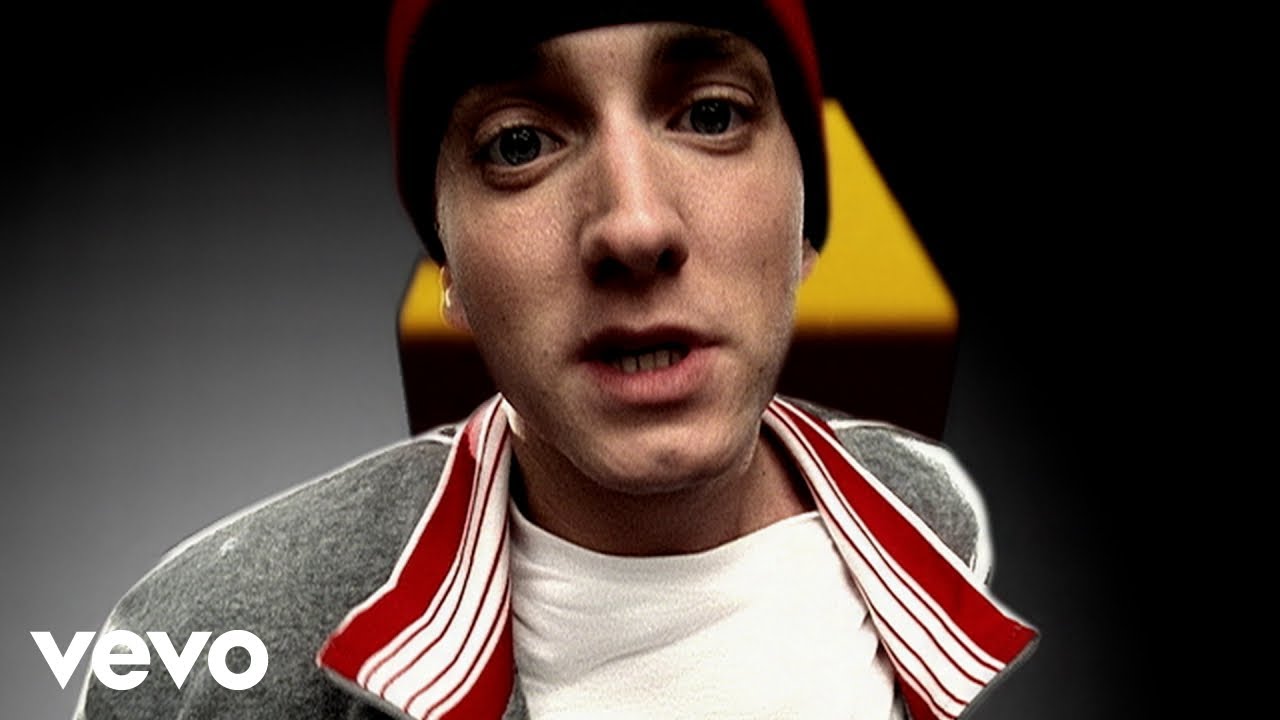 -I also think I should change the bootcamp page where someone else takes the calls for the clients. Before they close the deal and train with me. If they need to speak to me, they can to over come any last minute buying decisions. That way I can focus more on my job as a dating coach.

-I’m not a marketer, I know nothing about marketing. But other dating coaches are marketers. This blog is just like my diary of my awesome exciting life with proof. Not some self proclaimed bullshit like other youtube or blogs.

-My new youtube channel isn’t growing super fast. Its okay, it will catch on eventually. If you give motivational bullshit, people buys into that. But I can’t because I won’t get testimonials that way. I mean imagine you are like RSD. You travel but you don’t pull, so you spend all day making advice videos. Barely teach or care.

Ummmm that’s not my job dude. My job isn’t’ a marketer that uses dating coach to make money. I’m here to get your dick into a hot vagina though daygame.

-As i’m watching this video of how Eminem started. How he was discovered by Dr. Dre for having raw talent. It really brings me back. To my humble beginnings, where I tried everything. Just focusing on figuring out game for all Asians in the world. Even to the lowest common denominator. Just practicing the craft, field testing everything.

Now here I am teaching bootcamps all over Europe, they all succeeded including the immersion. Things are just getting started from here. He signed me, risking everything. Like Emmen, but a 5’7 Chinese guy in the daygame world. As the years goes by, more and more will be accomplished. Its just the beginning.

All of this just flying me out of Vancouver. Not knowing  your skill level and how it stacks up against the world. Now you find it too easy. That you were thrown into a LMS hell hole since survival value is affected. Vancouver being the most expensive place to live in the world for the low median income.

Survival and replication value which means if everyone had survival value. Now its a LMS + game hell hole. Having more height, looks, muscles was manidatory in Vancouver. I did it without that. Its how I came up with these theories about fashion,  adapting or compensation theory. No amount of vibes would of worked. None of the other dating coaches could get much results from students there. One of them is good looking and that isn’t actually game.

It shaped my game. Europe has been to kind to me. I think in the future as all these documentaries about students, immersion are released. You will know my name.

MY NAME IS JOHN WAYNE

Update: Going to the next country in a few hours. Back to the airport. But after a few more weeks, my arrival will be back in Vancouver. The only thing I missed is the Tim Hortons coffee they call double, double.

I also think just by posting non stop lay pics from same day lay videos aren’t going to help with marketing. I mean white dating coaches has none, or bangs ugly girls. while I bang girls way above my looks scale. I could flood it with more testimonials. I mean I get so many, I might as well just edit the site and put that into the front page. Then worry about the rest later posting it on the blog post.