HE IS ON A FUCKING WHEELCHAIR, YET THIS ASIAN WOMEN ADORES THIS CREEP WITH NO LEGS

He might not have the protector status since he can’t walk. But he is a preselected race. Its obviously not his survival value for money… otherwise she would of gone with an Asian, this white worshipping whore

Whatever race you look like, you get their SMV

Sorry for a late post, I didn’t feel like writing, but I will force myself on Sunday…

This is not exactly an easy topic, also, nobody cares about Asian men. Do yellow lives matter?

I don’t mean for Asian women, but Asian men

They scoff at Asian guys, adore white guys even if they are fobs, submissive, hypergamy, self-hating, Don’t date Asian women but date outside your race.

Disdain: The best way to understand Asian women is to see it in pictures. These are often the faces I see that no other races will know about.

More disdain look Asian womeAsian white worshipper hypergamy women with her pure disdain. Even with talking with another Asian dating coach. her expression shows it all.

Adoring: The second expression I see all over Vancouver is called adoring. When Asian women look at white guys, they adore them.

They look like they just won the lottery and being super happy with their tall creepy white guy.

That looks makes me want to wipe that smile off their faces, well figuratively.

Mocking. The third look I see from Asian women is when I am around them and they start mocking me. You can hear it in her voice how narcissistic they are.

They act overly happy and laugh like crazy. The thing was they told that creepy white guy no Asians are good looking, dresses well.

To my response, I yell out white privilege at them. They want to get the Asian guys attention to mock them.

The defeated look. This is the look Asian women give you when you are dating white girls. They will have a look you just defeated them.

When I was instadating and going for a same day lay with a 6’2 Russian. At SpeakEasy bar, there were three Asian women looking down like this and was defeated.

The Asian waitress also delayed things. Even when they were with their creepy tall white man.

Even when I was pulling another hipster girl having a coffee. My coffee was always sabotaged or her coffee at Starbucks, especially at Granville Vancouver.

But why look defeated? Why screw up my date’s order and sabotage us? Isn’t that a double standard?

Apparently, I can’t date white women but they can date creepy white guys?

The major problem with the defeated Asians men and the apathetic men was they give up this goal. 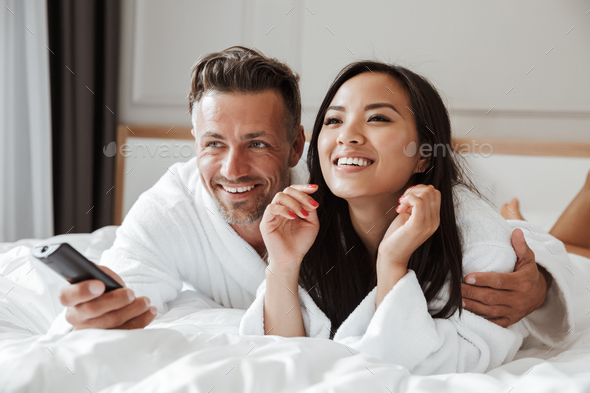 Come to Vancouver on the weekeneds, you see more Asian women couples with creepy tall white men, then you see Asian men with white women.

Its not like I think about it, now I am focusing on them…

No, they literally are in everyones faces, even white women are like they are stealing all of our white men as they say…

These are not quality white men…

They are tall, mostly 6’5, bulky, creepy hair. They have both protector status and preselection…

FOR ALL THE ASIAN GUYS GOING FOR ASIAN WOMEN. I GET IT, IT IS FINE NOW DURING COVID 19. BUT IF YOU AREN’T GOING FOR ANOTHER ETHNCITY… WOULDN’T YOU FUTURE DAUGHTERS BE FARMED, RAISED TO GO TO A TALL CREEPY MESSED UP HAIR WHITE GUY?

Honestly, have you seen a race where they exodus their own race as often as Asian women?

Wait, these tall creepy white guys with no looks, its all race, once again the same patternn.

It isn’t looks, but preselected race…

Imagine walking your future daughter down the isle to let her go in the hands of a tall creepy receeding hairline white guy… You have to pretend to smile.

But instead you could of got John Elite’s coaching…

This wouldn’t have been a problem anymore…

NEVER BET AGAINST JOHN ELITE’S PRODUCTS. THEY WORK FOR STUDENTS UNLIKE OTHERS WHERE YOU WORSHIP THEN REGRET IT…

Most of you, with Skype you get my mental filter…

That’s the most valuable things, my insights.

The products you are seeing it with your own mental filter…

Everyone has a new product to sell during Covid 19, since their old stuff doesn’t work well.

When you don’t get results, you come back to me pissed off,

then get my products, skype

Then you get laid, then you won’t make a video testimonials for being a piece of shit like some of the ungrateful blacks worshipping others…

I hope you learned a lot about perselection for race.

Also, I was surprised how these white guys, although they have no looks whatsoever, most in Vancouver do have bulk, height.

So race, height, protector status is alighned with evolutionary psychology.

DO YOU THINK ANYONE CARES?

I DON’T MEAN ASIAN WOMEN LIVES, THAT IS FARMED FOR THE WHITE MAN

Tbh, most of the other dating companies, sees Asian men as bags of money no one cares about me.

That’s why all the tools were built for you.

To adapt to evolutionary psychology…