Dude, I was in the game for 18 years, so wtf. I know every single shiny game tactic. So if you ignore the skills, the social calibrations, body language… are you insane

Its weird after all this time people finally knows more about social calibrations.

I thought they knew more about it, why it was so important.

I got a headache from making this video, long video.

ANOTHER ONE CLOSED DURING SOCIAL CIRCLE DURING COVID 19?

You can see him practicing his social calibrations for prebootcamp training. This is good, this already adds to his future bootcamp documentary. The first piece of this results

I believe he will be a superstar one day.

But lose the fucking Asian haircut and fashion.

ELITE 30 IS THE ONLY PROGRAM THAT CUTS THOUGH COVID 19. SOCIAL CALIBRATIONS CUTS THOUGH EVERYTHING

What makes it so damn powerful, its just body language right? How does it even relate to evolutionary psychology? Or science

LETS DO THE MATH HERE. IF 55% OF YOUR COMMUNICATION IS BODY LANGUAGE, OR NON VERBAL COMMUNICATION. THEN WHY THE FUCK ARE YOU FOCUSED ON THE SPOKEN WORDS AGAIN WHICH IS 4%?

You might think game overlaps with voice tone… but not always…

Some white guys who are tall has no voice tone

THEY THINK THEY ARE JAMES BOND…

So the Asian men starts to copy white trash daygamers SMVing it with no skills.

Now nobody has expressions.

THEY JUST PUT THEIR HANDS IN THE POCKET, THEN FACING HER LIKE A CREEPY FUCK PUTTING PRESSURE ON HER DOING THAT..

WHITE PEOPLE ARE CLUELESS ABOUT SOCIAL CALIBRATIONS, IT IS ALL GAME OF THE 4%.

Elite 30 IS LIKE MAYWEATHER JR DEFENSE. DUDE NEVER GETS HIT

The defense of the game. Some of the best fighters or daygamers, that has social skills makes you rejection proof. You can’t be hit or auto rejected. She stays with you on the line, till you pull her home. She doesn’t know why she is still there. 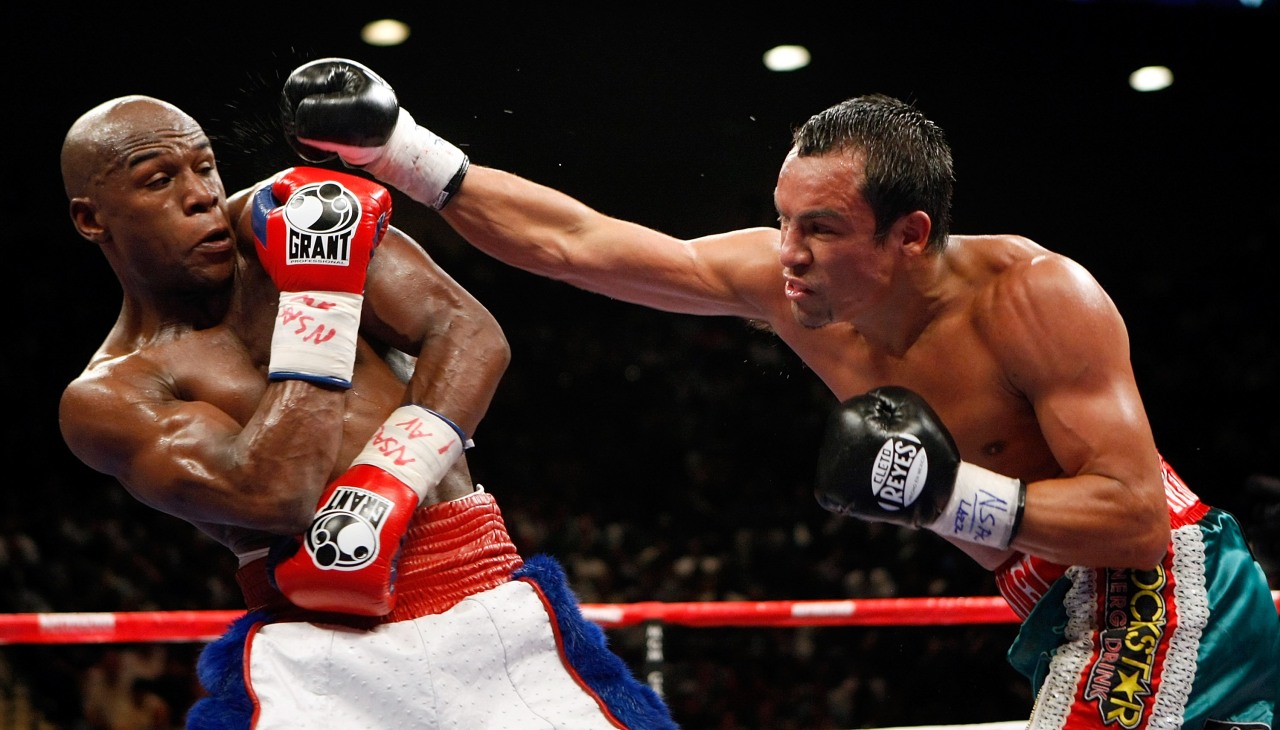 ELITE PLAYBOOK IS THE KNOCK OUT POWER YOU ADD ON TOP OF ELITE 30. BUT YOU CAN’T LAUNCH A GOOD COUNTER ATTACK OR OFFENSE, WITHOUT HAVING SOME TYPE OF DEFENSE

The offense of the game, the punching power, the different teases, flirts, stages, instadate to pull, closing so you can get a fuck buddy, girlfriend. You need a good offense and Elite Playbook covers that

That would be like flirting all day or trying to emote…

DO YOU THINK HE CAN EVEN PULL WITH A BODY LANGUAGE LIKE THIS? OF COURSE NOT. HE DOESN’T. YOU CAN’T SEE IT THOUGH YOUR AUTISM WHICH AFFECTS YOUR PERCEPTION.

YOU SEE HER SMILE LIKE THIS GUY SOUNDS CONFIDENT BUT YOU CAN’T SEE HER THINKING HE HAS LOW VALUE BODY LANGUAGE. 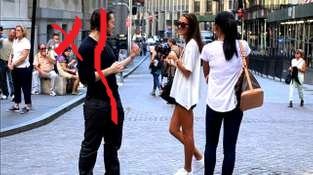 BUT IGNORE HIS CREEPY LOW VALUE BODY LANGUAGE… IF YOU ONLY KNEW… SHE IS INTRIGUED BUT NOT INTERESTED. HE ENDED UP WITH A REALLY UGLY WOMEN HE PROCREATED WITH… IS HE THAT GOOD?

WITH ENOUGH ADVICE VIDEOS, YOU THINK HE IS SCIENTIFIC. BUT HE ONLY HAS ONE LAID TESTIMONIAL… BUT JOHN ELITE WHO IS ALSO SCIENTIFIC, REALLY SCIENTIFIC HAS OVER 400+ 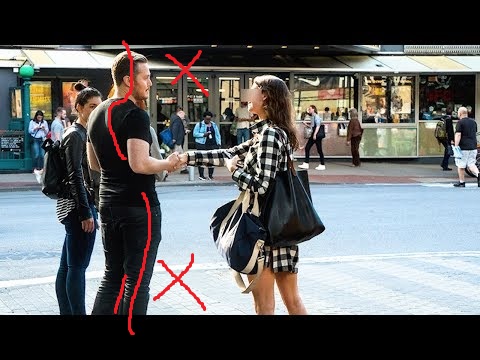 IF JOHN ELITE DIDN’T DRAW THESE LINES, YOU WOULD NEVER IN A MILLION YEARS SEE HIS TERRIBLE LOW VALUE BODY LANGUAGE. IF ONLY YOU KNEW, IF ONLY… 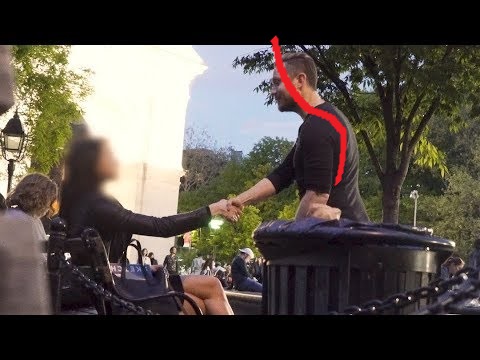 But with Covid 19 it is harder to run a bootcamp.

If you only knew this is the best program to train you right now while you approach at home, if only you knew…

HOW DOES BODY LANGUAGE RELATE TO EVOLUTIONARY PSYCHOLOGY?

YOU WANT TO KNOW WHAT I REALLY THINK IS GOING ON HERE? YOU ARE GOING THOUGH COGNITIVE DISSONANCE

In the field of psychology, cognitive dissonance occurs when a person holds two or more contradictory beliefs, ideas, or values; or participates in an action that goes against one of these three, and experiences psychological stress because of that. According to this theory, when two actions or ideas are not psychologically consistent with each other, people do all in their power to change them until they become consistent. The discomfort is triggered by the person’s belief clashing with new information perceived, wherein they try to find a way to resolve the contradiction to reduce their discomfort.

Like sheeps now. You couldn’t believe you wasted more than half a decade with game, going nowhere, when you could of just focus on social calibrations first

The more results I show of my students. I can post 100 testimonials here, or screeshots, videos to show you all the students that used Elite 30.

It will cause more cognitive dissonance or brain pain.

I’m not selling you the treatment… which extracts a lot of money.

I’m selling you the cure.

What people are really thinking since they are autistic, sociopathic, they are like oh fuck, so I got to put in the work to get the body optimized for daygame?

I believe that is what is happening…

A limited perception, that is fucked by ignorance.

You didn’t know there was a more efficient way.

Without this technology, my Asian students will be fucked.

FOR WHOEVER DIDN’T GET ELITE 30, WHO NEEDS IT, BUT THEIR MIND IS LIKE AUTISM, GAME SOCIOPATHY, GAME, LOW I.Q, AUTISM GAME. BAHHHAHAHAAHAAAA