I was a dating coach trying to test every concept and discard bullshit . I really wanted to field test every system to see what works and what doesn’t work so I wouldn’t have to use bullshit concepts.

I wanted to be able to get a ton of student laid testimonials and I could get negative stereotypes like Asians results.

The thing is I was teaching my student romance or romantic sexual bullshit. That meant I wasn’t able to get a ton of student laid testimonials, let alone get negative stereotypes like Asians results.

To make things worse, I felt terrible because I knew short skinny Asian guys doesn’t fit into the boyfriend frame to use romance. I felt even worse about the situation because I was a Wayne. I felt like shit because someone else tried to take credit for my game and student results. .

The problem was that I knew romance and romantic sexual bullshit didn’t work. Also I was a dating coach for many years before I joined any company. Which meant my students who were negative stereotype was getting auto rejected left and right because romance is toxic to those who doesn’t fit into the boyfriend frame, which delayed my student results or hurt my student results using this stuff.
Then, as if by chance, something amazing happened…

That’s when I went back to my 2014 game, the sexual connection all about its all about fashion, social skills, using social comfort, sexualizing it, objections dealing!

It was now crystal clear to me how to get everyone laid because you don’t need romance to get a girlfriend or any ratio of romantic sexual,

I saw that if they turn a woman into a fuck buddy, 3-4 times a weak, she will get clingy and ask what frame are you two in.

You can just say boyfriend girlfriend and you automatically get a girlfriend.

I also learned that romance or romantic sexual was unnecessary just as unnecessary as direct game, giving validation or using romance which is all marketing bullshit by positive stereotypes who are tall white, black and Latino looking,

you need to use the sexual connection instead.

As a result, I got almost all lay testimonials this year, without much pulls only.

After I did that, I started to get over 400+ laid/pull testimonials.

Suddenly, I was helping more students than ever and they were getting laid much faster.

That’s when I realized that the secret to test every concept and discard bullshit was to create a sexual connection.
My plan was to start discarding any remains of romance in my products.

So I started to make a 6 frames video on why you don’t want to use romance. But we didn’t stop there.

I then started to make Youtube Live videos why this is toxic and education people it will delay or destroy your results.

After that, we made videos dividing positive, neutral and negative stereotypes.

I ended up getting so frustrated that we decided to teach people that they can get a girlfriend without romance on Youtube live.
I chose to call it “the girlfriend process”.

I thought if I could create something that would make it possible to educate people that romance never had anything to do with getting a girlfriend despite what Justin Wayne thought, we’d be really happy.

After that Youtube Live video, people no longer were brainwashed but deprogrammed, I taught the girlfriend process.

I then started to let other negative stereotype minority daygamers use the girlfriend process.

As a result of all this we were able to achieve the following:

finally, educate people why romance is the most useless concept in game designed for tall strong negros who are potential boyfriend material for white women due to preselection and protector status

After creating the girlfriend process, I was not only able to educate people romance is bullshit, I’ve also been able to stop people from being brainwashed by delusional ideas, because we can now get 414 laid/pull testimonials teaching my old system the sexual connection.

And in the end, all of this means I’m now able to be the best daygame coach in the entire world.

BUT JOHN WHY DON’T YOU HAVE A SALE FOR YOUR PRODUCTS LIKE OTHER PEOPLE?

I’m doing the opposite. The exact opposite 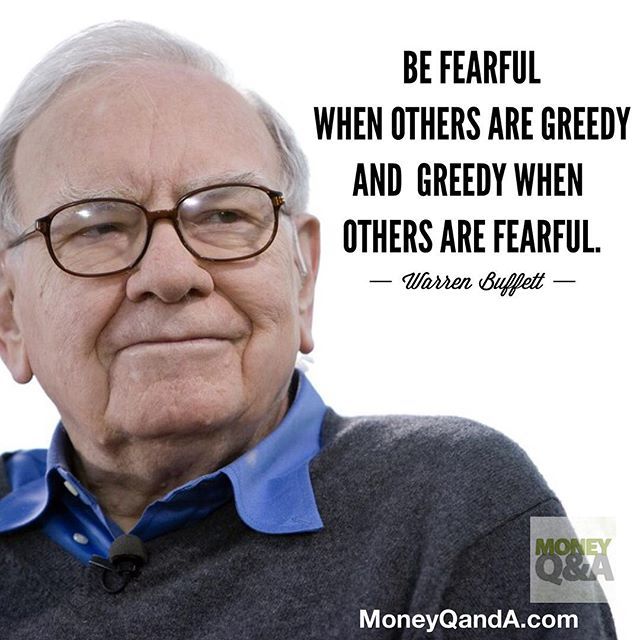 If I discount the products then people will only look for discounts.

My products aren’t worthless like the romantic sexual connection bullshit. That any money you make from that, will only hurt people.

My products works, so I don’t need to discount it. I should raise the price of the playbook instead

Anything for my online training is 10% off, put down a deposit. If you can’t afford it now, you can pay in pieces to lock down the price. Some of you were on the fence, but just needed that push in the right direction. It is the right time, so take action, do the right thing. You life will change and you will transform. Everyone course I make has testimonials even if it is a fraction of my game or a piece of it.