WATCH THE VIDEO COMPLETELY. YOU WILL BE SHOCKED. THIS APPLIES TO DAYGAME, NOT ONLINE GAME

Can an Indian look like a different race, fool everyone into thinking he was black and use it to get to his goals? If yes, can this be done in daygame? Of course to get the protector status and preselection of black men in daygame?

My old roomate. Hes using my game, not anyone elses. So ignore the logo. I always taught the Asian Wayne version. 2015 I even taught Justin Wayne’s game to see if it works or not for my students. So I go way back.

I’ll censor his face in the future. He doesn’t like being part of the PUA community. Thinks its creepy as hell and sociopathic.

JOHN ELITE IS THE ONLY DAYGAME COACH WHO CONSISTENTLY GETS INDIAN MEN LAID TESTIMONIALS IN DAYGAME. MOST CAN’T GET MORE THAN ONE. NOT EVEN INDIAN MEN. I’LL EXPLAIN WHY

BUT HE FUCKING LOOKS LATINO, NO JOKE. HE HAS A LATINA GIRLFRIEND AND HE EVEN LIVED IN MEXICO, NO ONE FUCKING KNEW HE WASN’T LATINO, NO ONE, NOT EVEN ONE. EVEN LATINOS THINKS HE LOOKS LATINO. I WAS IN CALIFORNIA WITH HIM, THEY THINK HE IS LATINO THERE TOO, THE LATINAS THERE IN COSTA MESA WENT CRAZY FOR HIM.

He gets a latino SMV when women sees him. Seriously no joke. But somehow he is Indian and has an Indian accent. But did you think a single women knew he was Indian?

NOPE NOT EVEN ONE. IF THE NEGATIVE STEREOTYPE DOESN’T MATCH THE ACCENT, THEN NOPE.

Hes not short, he’s 6’0 tall and that’s above average for the height. Yes he is good looking.

MY PAKISTANI MENTOR WITH DARKER SKIN. 14 LAYS IN A MONTH DAYGAME ALL 9/10

His Rolex are real, he has many. That was his mansion that I lived in and got mentored. The inner circle the real one. Some of the best players in the world and naturals.

They show me their technologies, their results. While they have a higher SMV than me, more preselected. He isn’t good looking. But he has very dark skin in real life. But when he talks without and accent, a dominant vibe and social skills, you can’t even tell he is indian. Just as  you can’t tell I am Asian. It disappears.

A guy who can same day lay in front of me, but same day lay with number closes meeting later in the day too. 14 lays is extreme just for daygame. 3 approaches one number, 95% of the numbers comes out. He doesn’t even show the mansion to her. His style of game is Fire, just like mine before when he mentored me. Aggressive, hit and run style fast attraction building. Not Earth like a company I worked for. Partial teases, flirts, connection over and over.

He taught me to bulldoze over women, fast processing speed of replies. 9/10 women doesn’t responds to connection or social comfort. If I am a boxer, he also does low blows, or groin shots.

But yeah to think that brown people doesn’t have an advantage whatsoever, you are talking out of your ass.

An interesting case study and the rate women comes out in the daygame industry is only 11% consistently for white dating coaches.

HE HAD 2 GIRLFRIENDS AND HE IS ASPERGERS BOTH ASIANS. STILL SOME MINDSET AND SOCIAL SKILL IMPAIRMENT, HE’S 5’11 AND MUSCULAR, HAS GOOD PROPORTIONS

Indian dresses more whitewashed, pulled 2/2 on my bootcamp back to back. Like I said, good bone structure.

Indians have superior bone structure to Asian men. The protector status which seems to play a big role too.

INDIAN BANGS LATINA AND WHITE WOMEN IN AUSTRALIA EVEN BEING 5’7 WITH MY GAME, NO ROMANCE BUT THE SEXUAL CONNECTION.

Don’t use romance, more suitable to black looking Indians who looks black and can fit in as a boyfriend girlfriend type with white women.

INDIAN MEN HAVE A CASTE SYSTEM. IN INDIA, IT IS BASED MORE ON SKIN COLOR AND CLASS. THE OPPOSITE IS TRUE THERE. THE DARKER YOU ARE THE LESS DESIRABLE YOU ARE. THE BRIGHTER YOU ARE OR FAIR SKIN AS THEY SAY THE HIGHER YOUR SMV IS

Actually, you should never feel being brown is a hindrance since it is variable outside of India. The darker the better actually.

For Asians the brighter Asians are considered more attractive. But i’m beigey Chinese is in the middle.

But in daygame the Filipinos and Vietnamese students does better. Its strange when you think about it. The opposite is true.

CONCLUSION, SOLUTION, THE BEST ADVICE… DON’T LOOK INDIAN, LOOK LIKE ANY OTHER RACE 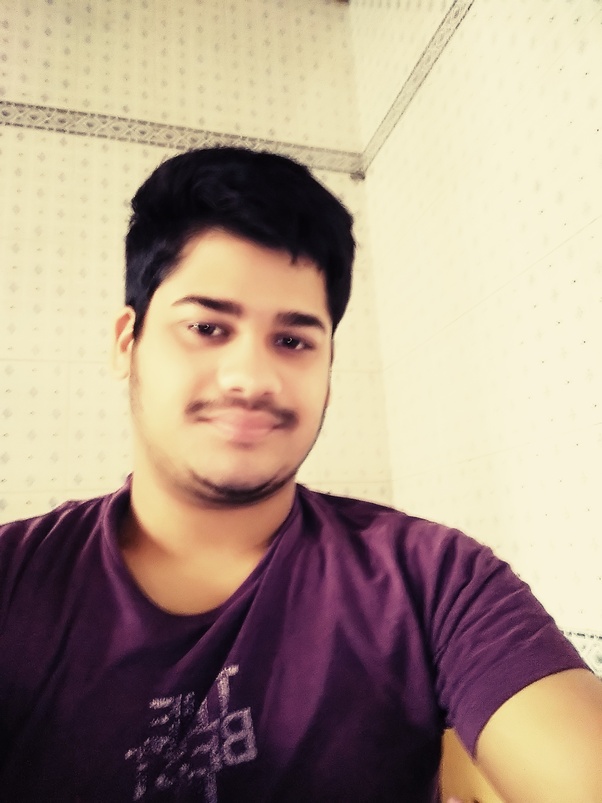 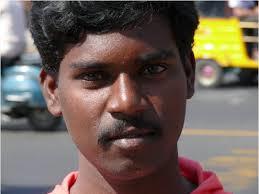 EVEN BOLLYWOOD WASH IS A DEATH SENTENCE IN THE GAME. IT AFFECTS YOUR MENTAL FILTER 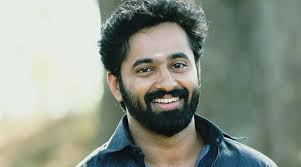 I’ll talk about black people and the hidden advantage they have too. I got so many testimonials, but you see once they calibrate the results happens faster.