INDIAN STUDENT IN INDIA GETS LAID USING THE SEXUAL CONNECTION 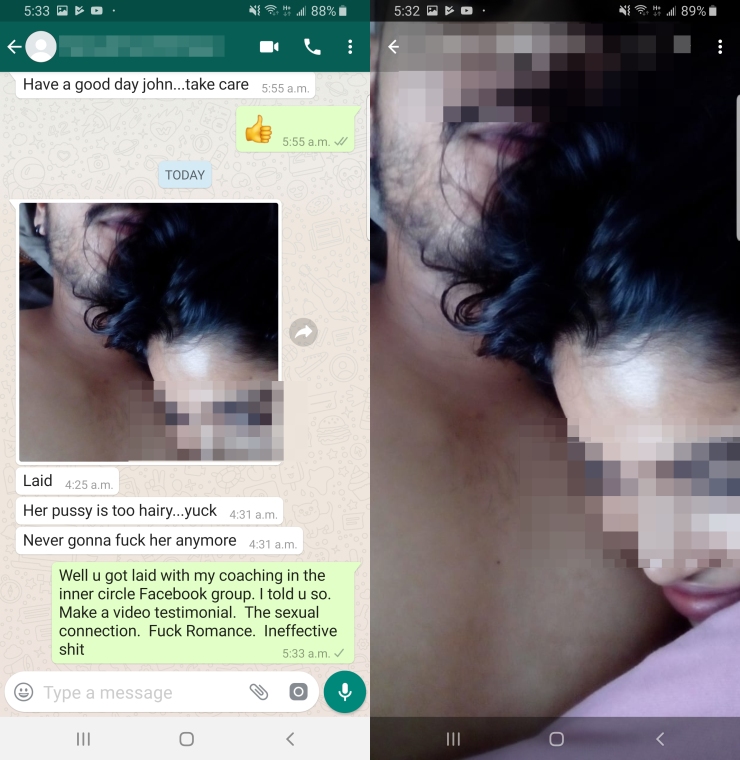 HOW COME NO ROMANCE? OR ROMANTIC SEXUAL ALL SEXUAL ONLY?

DOES JOHN ELITE (5’7 Chinese) GAME HAS THE MOST INDIANS LAID IN THE WORLD FOR DAYGAME? WHY? YET THEY CAN’T EVEN GET MORE THAN ONE DAYGAME TESTIMONIAL OF A TALL WHITE WASHED INDIAN…

FASHION HELPS A LOT, PUT IN THE RIGHT FRAME, RAISE YOUR NATURAL STATUS

WHAT ABOUT THE GUY FROM LONDON IMMERSION? THAT IS A SHORT INDIAN, WHO ALMOST PULLED

I in ear coached him but was edited out of the clip which really upset me. But he is doing the drills for body language here. Hell he is using my exact dress shirt, fashion, hairstyle. Like the video said, about everyone has a different hairstyle, nope all the same type.

I was actually coaching him in my sleep, I can sleep and coach at the same time. I’m that good, its almost insane, a natural. But I coached him so many extra days nearly killing myself when I was told to stop teaching, tae a break.

I’M STARTING TO SEE A PATTERN IT IS UPSETTING, IF HE PULLED THAT DAY WOULD OF BEEN WORST CAUSE THE SOCIAL SKILLS AND FASHION, HE WOULD OF PULLED THE HOTTEST GIRL UNDER MY TRAINING

BEFORE I NEVER KNEW I WAS SABOTAGED OR IT DIDN’T CLICK. IT SEEMS EVERYTHING FALLS INTO 3 THINGS.

Revelation, so in the old company John Elite was the only one who could get Indian men Laid? Now that I think about it, it is true. Except for one testimonial or bootcamp clip but yeah. I mean I understood fashion so that helps Indian men a lot. 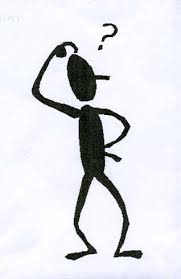 I am fucking shocked to make all of these revelations. Thre is almost no way it can be spinned. Meaning spin doctoring or how the news spin information around to what the audience wants to see.

The other so-called guru of Indians daygamers talking about accents and all of that. Things don’t add up, the spin is not true. I see some misinformation, its not cohesively true, lots of misconceptions.

WHAT IS A DUMB FUCK NARCISSIST INDIANS PUA AND THE ENLIGHTEN GOOD HEARTED INDIANS. NOTHING INBETWEEN…

The serial killer eyes or death stare of Indian men. That can’t be hidden 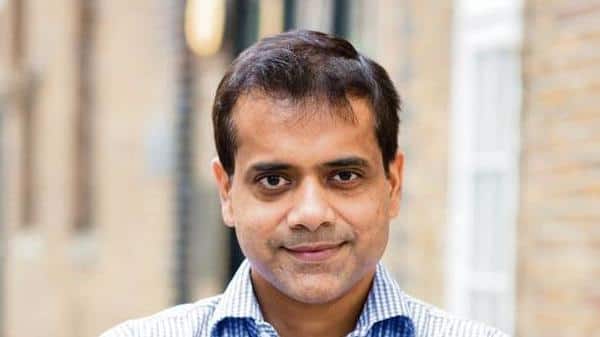 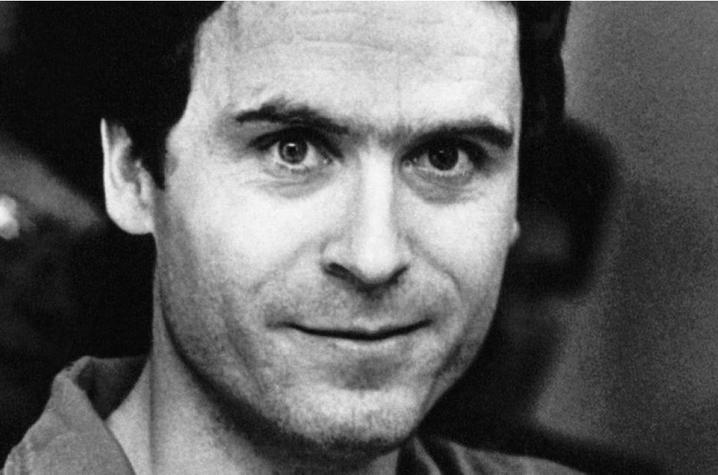 Maybe Indians needs to start somewhere. This student above started with Elite 30: From Hardcase to Hero in India. He doesn’t have my playbook yet.

It’s the most affordable product I can offer.

Originally it was written about just the testimonial. But in my mind I kept making new realizations about things I never really realized. Its not to attack the other guy. I’m ont about that, but the same patterns of behavior keeps showing up. At the time I didn’t know. Always trust your gut instinct and maybe I was gaslighted, manipulated.

The London Immersion video where I was cut out and he looked like hero, was upsetting was where the realization you were played and used really begun. You finally noticed the red flags you ignored.

Worst is you realized, he never had any Indian students laid or pull outside of one. Yet you have all of them for the company before. Endless amount, this is obviously a different game.

The Asian version of the Wayne game. But I never taught romance. Even my blazers are my concepts. You will see this student in a future Video testimonial wear a blazer that got him laid along with Elite 30: From Hardcase to Hero.

Elite 30 was what almost got that other guy a pull in London too, when I think about it. Indians will benefit from a social skills, social calibrations upgrade with Elite 30. They are similar to Asian men in that category, tiger parents.

But also a fashion change and i’m the only one who can pick out the outfits that work individually for the students.

Maybe I should talk about how teaching Indians really work for a future Youtube Live. There are a lot of misconceptions.

You can hear a great speech, or well-written blog post or Youtube live. But until I can get this into your hands, I can’t help you further with just a great speech, or a great article. Until you actually do the 30-day challenge and fix your social skills.

Wait, I got screwed over this badly all this time and I didn’t realize any of this… How did I fall for this shit. Gaslighted? Also about the whole, no Indian students laid thing, holy fuck that’s a total mindfuck, how did I not realize this…

I was so easy for me. I guess once you peel off the layer of sugar coated half truths, you start to realize, maybe the romantic sexual connection was never the answer. Fashion, social skills, sexualizing it, not romantically flirting was the answer and pulling.

Also this doesn’t hurt anyones business, it doesn’t. No one cares. I just speak my mind, i’m not a triggered snowflake who is careful about not offending nor do I give a shit. I just speak my mind without any sort of filter. Don’t like it, don’t’ read it. That’s how I think, without a filter, or mask.