About me, John Elite

I have a lot of experience as a dating coach. Crazy obsessed with field testing every style. Lots of famous white dating coach styles. I know everything you guys teach.

I discarded a lot, what most dating coaches are unwilling to do since they love their own work. Not scientific about it. Sociopath opinions as facts.

I’m willing to even throw away a quarter of my system and rework it if it didn’t work that year and field test again.

In the past I was a dating coach trying to use direct game. I really wanted to field test every system so I wouldn’t have to use indirect .

My Past coaching for the first few years. Been a coach 6 years now

I wanted to be able to figure out how to get laid and I could figure it out for Asian men once and for all.

The thing is I was it not working, except for my taller stronger whiter students. That meant I wasn’t able to figure it out for Asian men once and for all.

To make things worse, I felt terrible because direct game was like street tinder, for tall white guys women swiped right. I felt even worse about the situation because no asian students were getting laid from it. I felt like direct game is a scam.

The whole daygame industry is dysfunctional

Problem with so much spicing if it is right crosses and conversation is left punch. There are too many right crosses in a row with no jabs inbetween. This is why you have high volume approaches and the women knocks you out and auto reject you.

In my experience it isn’t a numbers game, but a game of conversions. 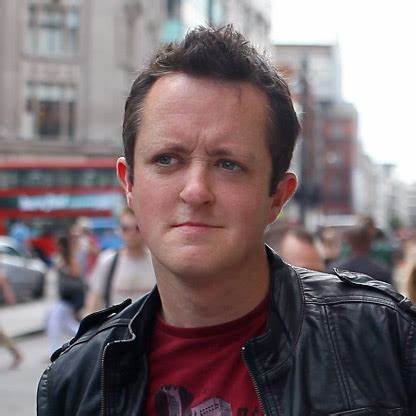 The problem was that direct game, it is promoted in the daygame industry as the best option. Which meant suddenly I wasn’t getting the same results with direct game as indirect or adaptive openers, which hurt Asian men when I taught direct, natural and direct game before since I taught every major system to field test.

I Was Teaching Justin Waynes Style In 2015, Field Testing Every Style. It Gave Me A Structure But I Disagree With Romance

Watch out for bug eyed death stare dating coaches. Most of RSD has it, all the scammers and charming cult leaders have it. I’m not stupid I see it from day one. Can decode people. If one eye is separated, that’s dark tetrad, the most dangerous of all. Its like a millimeter off. Grandpa Wayne had it.

That’s when I learned Wayne game all about 3 different openers even though I really only use two for bootcamps! I don’t use direct at all, doesn’t exist for my students.

Actually I got kicked off his forum group because I kept posting one student bootcamp pull or lay after another. I guess it upstaged him.

It was now crystal clear to me how to get a same day lay, because I saw even short skinny Asians can same day lay not getting auto rejected by real life tinder street game being swiped left after giving a direct compliment.

I also learned that number closes wasn’t the most efficient way of succeeding in daygame, you need to pull women home and try to same day lay, get the number only if you can’t close instead.

As a result I got more student testimonials than anyone in the world.

After I did that, I started get even Asian men laid.

Suddenly, I was create my own system that worked for Asian men using golden nuggets from every other system and discarding what didn’t work. .

Have you noticed the more you go direct the less testimonials the daygame coach has. The more romantic, the less, but sexual always has more. Its seduction. But not boyfriend girlfriend type. Not all my students fits into that frame. 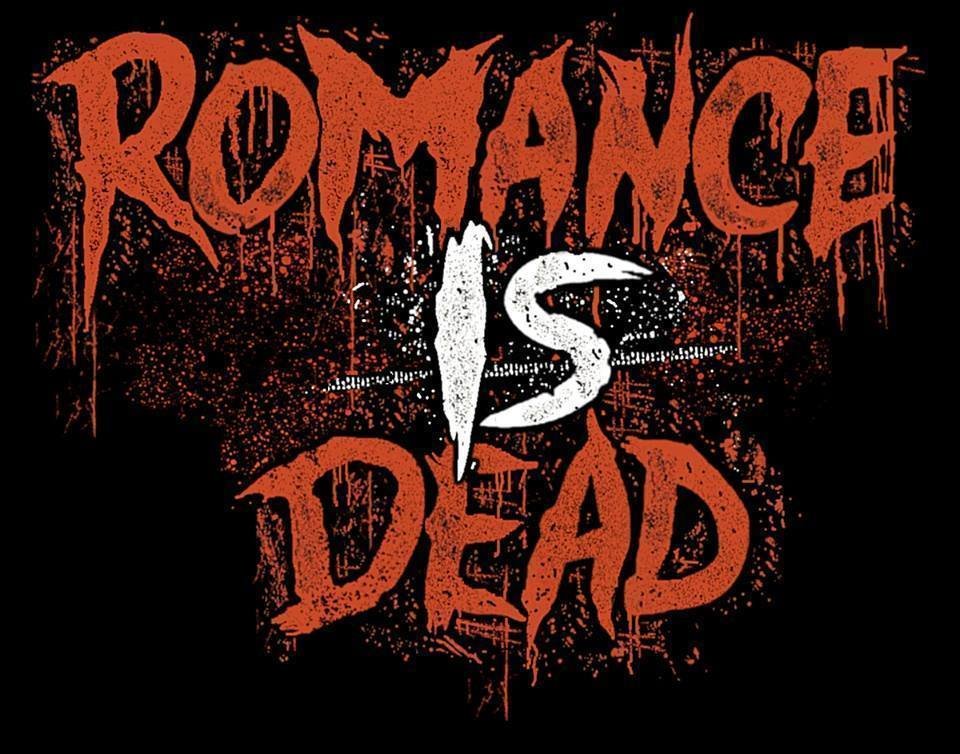 Outside of Toronto and California or Eastern Europe, it is completely stupid if she doesn’t see you as a boyfriend material. Lots of Asian guys and white girls there.

My plan was to start teaching the sexual connection, since romance killed any chances for Asian men if she doesn’t see you as a romantic boyfriend partner, you get auto rejected.

Imagine an Asian guy who is skinny saying oh I am starting to fall in love with you, now we have to break up? Wtf is that?

BEFORE SHE SAID YEAH, AS A FRIEND (cockblocked)

So I started teaching a more sexual connection instead of romantic connection. But we didn’t stop there.

I then kept field testing the system and updating it every 3 months to keep current since daygame got harder every year.

After that, I created a setup game or lifestyle game to daygame trying to same day lay, then instadate and try to pull. If you can’t, you use instagram to DHV or demonstrate a higher value lifestyle. 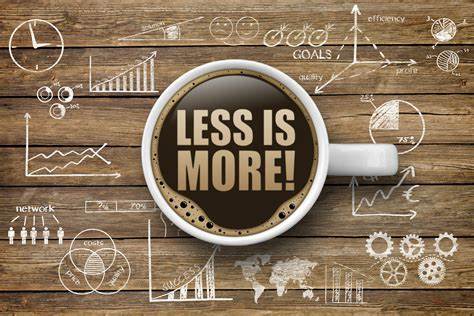 Any sort of romance didn’t didn’t work for short skinny Asian guys who will get auto rejected even if they banged the wormen and turned her into a fuck buddy. The second you introduce romance, she doesn’t see you as a romantic boyfriend you get auto rejected.

Hand holding and talking about love can get my students auto rejected because they fit better into the lover same day lay, fuck boi frame instead.

Unless the student uses husband material frame, by dressing well with blazers and expensive watches, shoes, then the minimum amount of romance works. But less is more, the very least amount. There is no big 50/50 ratio

REMOVING MOST ROMANCE FROM MY ESCALATION LADDER DID THE TRICK

I ended up getting so frustrated that I decided to drop any sort of major romance entirely or using the word love in the daygame pull. Or use the least amount of it if my students have to use it at all.

I chose to call it “the sexual connection”.

I thought if we could create something that would make it possible to get short Asian guys laid, I will be really happy.

After many years of field testing, almost all the Asian students can close without much romance, but keeping sexual.

Since we have a hookup culture in the west, it works much better in North America.

In Europe things might be different. Since women were communist, socialist, who can see Asian men as boyfriend providers with money or potential boyfriend husband material.

But in the west women already have jobs and enough money so they look for replication value. I created the sexual connection.

I can now get my short Asian students laid by bypassing the romantic route. They will turn fuck buddies into girlfriends, without romance.Simply by having sex and doing it a lot until the women is clingy and ask what are we. Then you can turn it into a boyfriend/girlfriend frame.

I then started to let other minority daygamers use the sexual connection.

As a result of all this I were able to achieve the following for coaching Asian students in daygame:

I have over 400+ laid and pull testimonials

It was suppose to stand for Greatest Of All Time. But instead I posted a picture of a… you guessed it, a goat. Get it? Pun intended.

I’m not claiming it or proving it, I am the greatest for student results. I have no hesitation saying it. It isn’t even like bragging or anything. It just is that way.

You take daygame testimonials of the other coaches and divide it by 400. Then see how much better I am. See the ratio. How many times more optimized.

If white dating coaches has laid testimonials, its always one or two, but they get a girlfriend instead. Most likely she sees that guy as boyfriend material, higher value tall white guy.
After creating the sexual connection, I was not only able to claim I am the worlds best daygame coach,

I’ve also been able to stop going direct because that isn’t going to get testimonials, being a swipe left or right street game where short Asian minorities will often lose, because we can now go indirect, or neutral, adaptive, then use an escalation ladder.

Or simply seed the pull, seed the sexuality, objections dealing and maneuvering to the bedroom pulling.

And in the end, all of this means I’m now able to get 400+ daygame laid and pull testimonials.

HAVE TO PLUG MY PRODUCT, ALMOST THE END OF THE MONTH