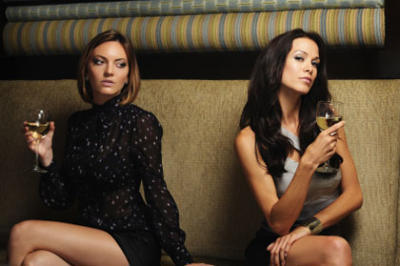 3 Replies to “John, you shouldn’t give someone advice unless they ask, or you will offend them. My response, YOU ARE FULL OF SHIT, HERE’S WHY”