Unless they have it on camera, they have no proof. Beginning to the bedroom. People can exaggerate. Which makes them more of a fictional writer.

People believe stupid things like Julien Blanc has good game. Its not true, its not proven. Especially how it destroyed all the minorities in Vancouver who trained with lesser high smv low game coaches.

Its funny how white dating coaches dismisses. But field reports? come on now. I used to do that shit during the Ross Jefferies era of daygame. We have moved past it. Get some equipment to record your audio and video. That’s the real field report. Better yet, post it on youtube or something.

People who skype with me, they show me their infields. I do infield analysis. Since I have the worlds best analysis, me and Deepak does. Almost always they get laid a lot after that. Its more powerful than just a talk theory skype. I can see your field report live that way.

They also love to dismiss everything, hoping to build their credibility on a stack of cards. it will fall. I’m going to make it so tough for them in the future to operate or to scam minorities. I’ll force the entire industry to show proof at least.

I mean all of this field reports is just as stupid as written testimonials. I mean when you have video and people getting so much results. Are you so fucking stupid? How much of a sheep are you. Are you that fucking stupid, lol.

I even have my students show bedroom escalation in their testimonials.

ROFL, FIELD REPORTS, I WROTE THAT IN FALLACY 2. LOL, RAT FACED KRAPISMA KING BELIEVES THAT HELPS. JAN TEACHES THIS BULLSHIT. NO ONE GOT RESULTS UNDER HIS COACHING, JULIEN BLANC BULLSHIT. LOL, IDIOTS.

FUNNIEST PART WAS HE SAID THAT’S HOW HE GOT SO GOOD WITH FIELD REPORTS…..

DID YOU SEE THESE SO CALLED HIGH LAYCOUNT DATING COACHES WITH PULL INFIELDS. DID THEY AT LEAST SHOWED BEDROOM ESCALATION? UMMM. NOPE. THEY ALSO TALK ABOUT FIELD REPORTS. WHY YOU ALWAYS…… 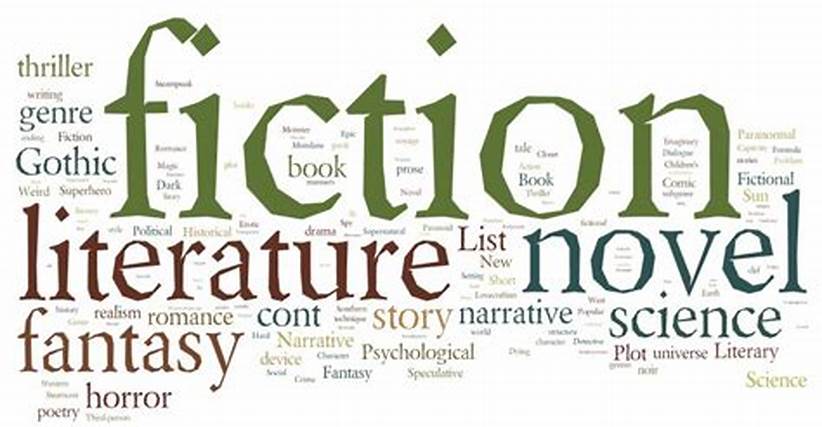 TODD VALENTINE IS NEXT. I’LL SHOW HIM WHAT REAL SCIENCE, NOT PHILOSOPHY IS. I DON’T DEAL IN PHISOLOPHY, I’M A DAYGAME SCIENTIST. A PHILSOPHER THAT TRIES TO SOUND TECHNICAL. PEOPLE HAVE WORSHIPPED FALSE IDOLS FOR FAR TOO LONG. NO ONE WANTS A CHINESE GUY TO BE ON TOP OF THE INDUSTRY. NO ONE, IT WAS SUPPOSE TO BE A WHITE GUY. NOT THIS STORY, NOT THIS TIME.

Also its delusional to think you can interpret your results with a field report. You are not John Wayne with 375+ testimonials. You are not so you have no idea what to interpret. When you have an audio or video. Some of the mistakes will be more apparent. However when I analyse infields for students, they often get laid. You can’t interpret and neither can white dating coaches. They don’t have results to suggest their analysis leads to anything. Its not hating, but the truth. I mean I already can back up this point. Can they?