I HAVE OVER 85% LIKES ON MY CHANNEL. BUT THIS VIDEO IS GETTING THUMBS DOWN BECAUSE IT HIT A NERVE MORE THAN THE BLACK PILL VIDEO. I EXPOSED THEIR SECRET AGENDA OF MGTOW AND BLACK PILL… TO MOVE TO THAILAND GAMING ASIAN WOMEN

IT HAS NOTHING TO DO WITH MEN GOING THEIR OWN WAY 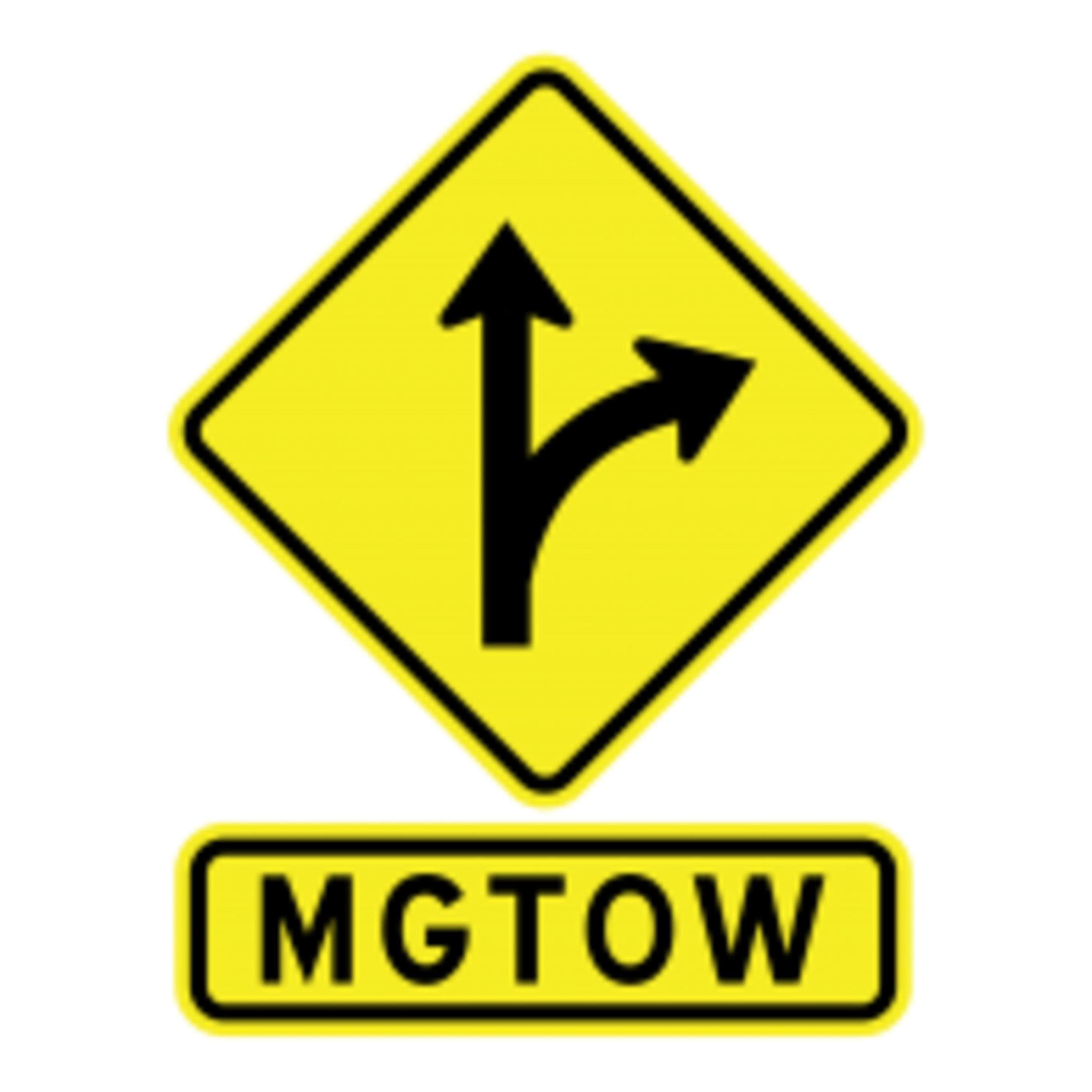 Which means you are missing out and living a lie. You are so focused on building money to move out to Thailand it basically means you have given up.

If you aren’t white and you are into MGTOW, what the fuck are you doing?

This takes away your ability to work on social skills or learn some high income skills. You just hustle and work more then work more trying to cash in on your SMV.

IT IS A MOVEMENT FOR VIRGINS, BLUE PILLED GUYS WHO GOT BURNT AND CREEPY WHITE GUYS, BLACK PILLERS

They believe the sexual market value is screwed for all these guys. The whole not approaching or going their own way is just a front for a different agenda

Every year the sexual market value gets worst and worst for most guys. The corona virus kind of reset the narcissism of women a bit.

Even red pill spam approaching will be less and less effective and social skills will be more and more important. You can learn this from Elite 30: From Hardcase To Hero.

THEY WANT TO SET UP A BASE IN THAILAND 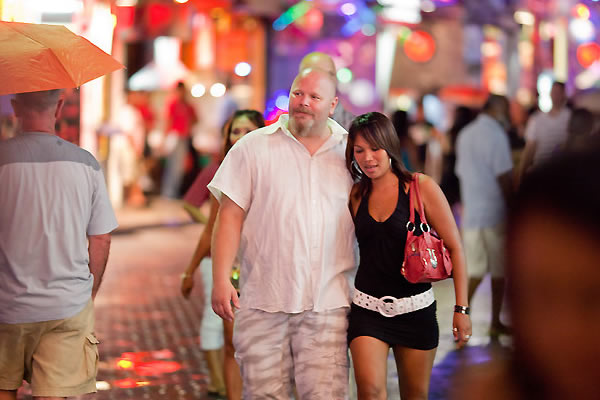 The black pillers will be screwed when they try to go here saving up their autism bux. Or autism paycheck saving to retire.

They would of wished they learned some game or social skills

Their emotions will tank, get even worst

White people will continue to prey on Asian women here. This shows that race does matter. As much as people try to deny a hierarchy.