INDIANS ARE THE MOST NARCISSISTIC SOCIOPATHIC PUAS IN EXISTENCE

Indian PUAs in my teaching experience are the most narcissistic PUAs in the entire world.

BUT WOMEN LOVES THE BEARD, IT LOOKS MASCULINE JOHN! 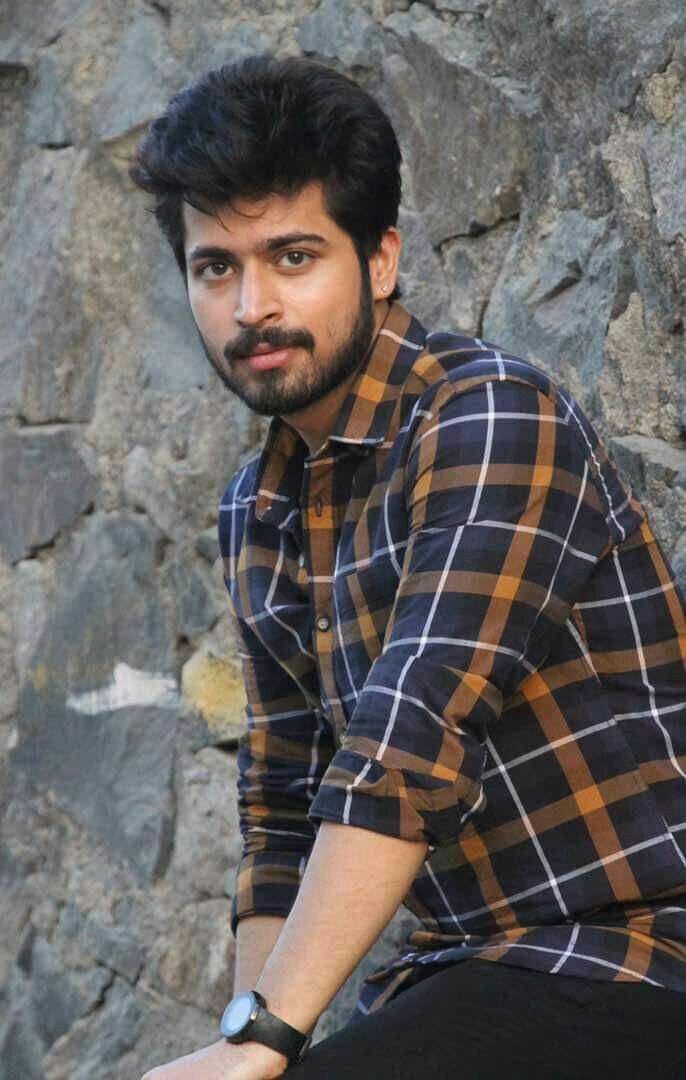 They all look like this, shitty clothing, shitty watch, John my beard is masculine. Using the Bollywood filter. No fucking pomade in hair, bad hairstyle, clothing.

I DON’T BRAINWASH PEOPLE. I don’t suppress things about the game.

Its not attacking your logic and emotions.

I just tell you guys the truth.

Its not about what is shown. Just like fake news or fake game.

ITS WHAT ISN’T SHOWN that is important.

What you see, you draw conclusions on.

Fake news/game has an agenda.

Attribution theory means you always draw an automatic conclusion after every event.

Don’t let others draw it for you.

But what is left out, is more important.

Out of sight, out of mind. 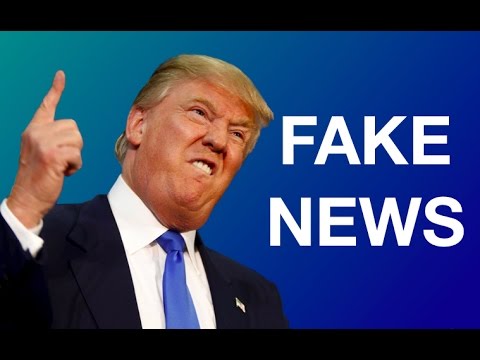 I DO THE OPPOSITE,

I USE DEPROGRAMMING TACTICS for the game.

Draw your own conclusions, not others draw it for you.

DUMBASS INDIAN PUAS ALWAYS THINKS WITH THEIR LOWER SELF

If you look at this chart, most of them can’t think beyond these 10 traits 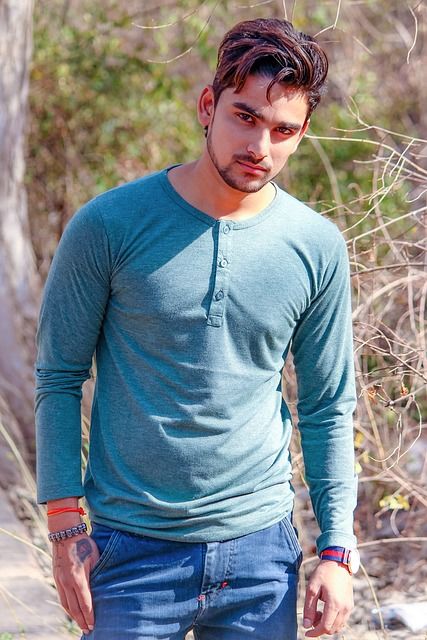 When I saw a guy in Vancouver. This Indian guy was dating a hot Asian women.

I don’t know if she is hot, I can’t tell the difference, they all look the same to me.

I’m not into Asian women at all. I don’t really see them as human, but hypergamy machines.

HE LOOKED AT ME SMILING AS IF HE WON, WITH NARCISSISTIC EYES

I was going to tell him dude, good for you, I’m not into Asians. I only date white girls. I’m happy for you bro

Most of these guys are so egotistical, its like the entire race really

NOT IN IT FOR RESULTS, BUT MENTAL MASTUBATION

They fall for big marketing companies all the time. The ones that comforts their ego.

They don’t give a fuck about results. They want to boost their ego and lower their self esteem. You can see this in their fashion, they don’t love themselves

They love to spam approach, just show off.

Wow i’m so awesome this i’m so often that.

They are so deluded, their game only works in certain circumstances.

My bootcamp students who are Indian. Simple, don’t look Indian. Don’t dress Indian. Lose the fucking beard and stop acting with your lower self.

MOST INDIANS CAN’T ACT LIKE THEIR HIGHER SELF IF SOCIOPATHS. ONLY PSYCHOPATHS.

Most of them are sociopaths, but if psychopaths, will be very successful and never will hang around other Indians if their lives depended on it.

THAT’S ANOTHER SOLUTION, DON’T HANG AROUND OTHER INDIANS. JUST STUFF WHITE PEOPLE INTO YOUR SOCIAL MEDIA.

The more you can look like a different race the better.

It doesn’t even matter if you tell her you are Indian, she doesn’t care. As long as you look that race.

YOU HAVE NO CHOICE EXCEPT TO USE MY FASHION

Don’t be a benchode indian, fix your social skills.