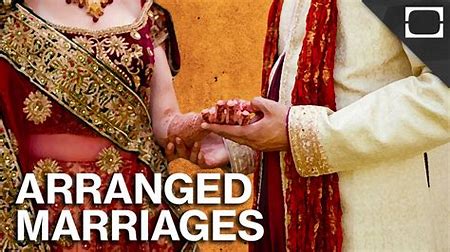 Why talk about Indian students now? I have a ton of them actually and even in Europe. But I met a lot of Indians with this mindset they should focus on school and not worry about dating because back at home they have arranged marriages. So they have non existent fashion, SMV and use the work clothes popular in India. Having religious things such as turbans and just not giving a fuck about anything.

I know from one of my London Immersion program immersion students. He went this route and got married. What happened was, he divorced. He was tired of being treated by shit from a controlling narcissistic wife. You can’t have two dominants in a relationship because they will butt heads. Its called polarity. One has to be the dominant and one has to be the submissive one.

Having said that, its weird how none changes their fashion at all. I’m helping my roommate, so he will eventually have a full make over. I mean I actually cut his hair so he can see how a good haircut looks like. Maybe I didn’t have to, but I thought why not. He still has a lot of Indian style clothing, like sunglasses and wristbands. Its funny, how being from India, really affects your fashion sense. It taints you.

I’m writing this blog post to raise awareness of this idea. I’m not marketing to you. But i’m almost done talking about white dating coaches. I’ll still attack them, since they enslave minorities. But now I am thinking so much about this topic, I decided to talk about it.

I also mentioned in the video before Indian guys are narcissistic and their parents are controlling narcissist. I say almost 95% of Indian people are narcissistic. Its not the culture that is controlling them into what to do for schooling. Its the narcissistic hardware in the brain that causes this. Its the same with Chinese people. Except of sending money back home, they help the parents during retirement. Indian parents just wants that retirement money early I suppose.

If you are part of your narcissistic parents plan. Break free from them. I’ll help you, train with me. I know you very well, better than you know yourself. I train every race differently. No one learns the same game. Its not a once size fits all. I’m super adaptive. I create training based on your weaknesses and cultural issues.

I feel like people are waiting for the next testimonial. Its like the only reason you would listen to me. Or buy from me. I mean I thought I proved enough testimonials, but doesn’t seem so.

One Reply to “For Indians, why arrange marriage won’t save you”