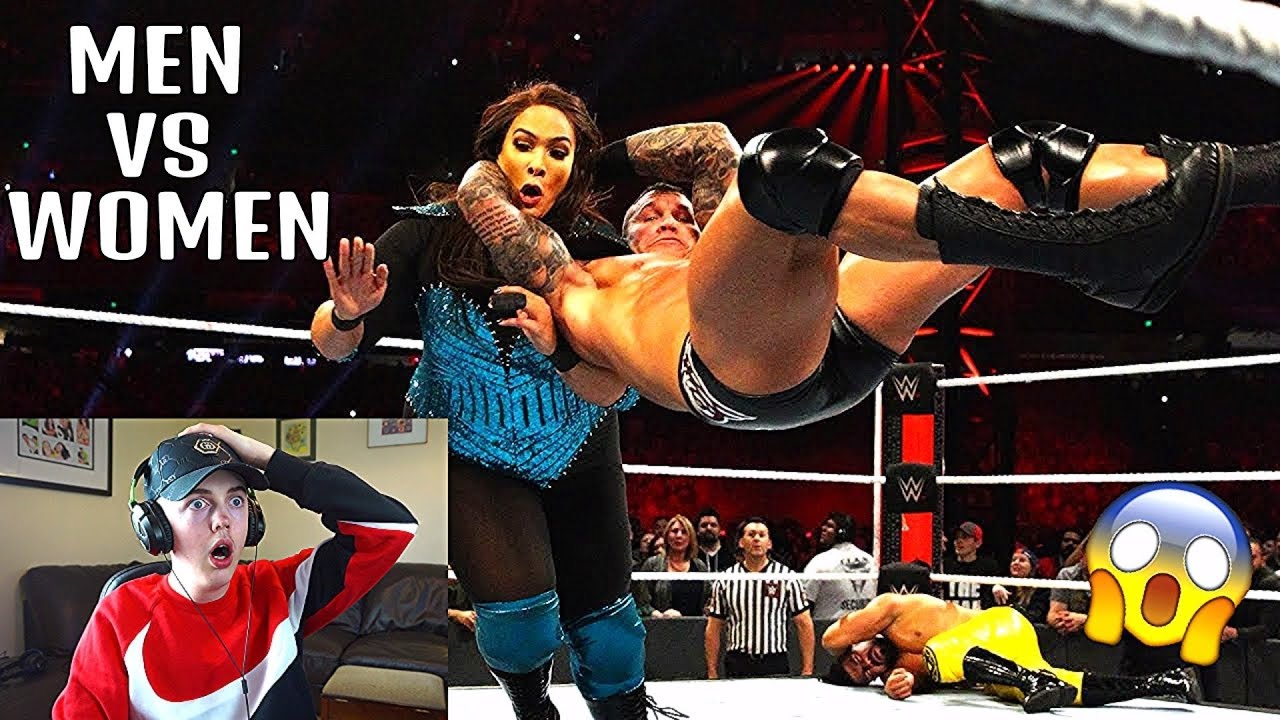 My first impression of Deepak Wayne. Now I have reached my destination. I made it out of London finally. Was the longest flight of my life. I thought Deepak was much bigger in real life, he is much taller than me. But, not as big as I thought.

We did some approaches. We both didn’t approach for a long time. Maybe shitty wings, who are vibe killers. Both of us were pretty cool and worked well with each other. Girls are super pretty here.

Long story short, we both approached this one girl. She was quite pretty. I would say 8.7/10. With makeup, she will be even higher, which is freaky.

We both banged her, so it was a same day lay. Consistently I am still fucking girls at this looks level. Deepak is so damn good at daygame, its unbelievable. I think seeing this for myself, when two of the best dating coaches meets up and game. This is what happens on the very first day. This is what I am talking about, getting good mentors and doing what they say. Also when I told you that you are the sum of the 5 people you are closest to. Audit your friends and every area of your life.

Logistics are important too. I find in Vancouver, my logistics are impossibly bad. I have enough creativity to make it work. But now for the first time I have good logistics. I would of moved closer to Vancouver, if I had a roommate. Most people can’t even make as much money as me to move. I can already, but they can’t.

Deepak is fucking the girl right now in the other room. I can hear them having sex. She is still here. We all had a meal together and he is banging her now. Its a pretty epic first day of game here. It couldn’t have gone better than it already did. Deepak and I are the real deal. This is why we have so many testimonials.

We already have all the videos and stuff, don’t worry about that part. Maybe we will release it later, or not, who knows. Also, it pisses me off about people who calls Deepak Wayne fake or some shit. He is the real deal and so am I. I seen it with my own eyes. I think the people who tries to make fun of his curry accent and say he is fake. Really are the fake ones. So many white dating coaches who says they pulled in daygame, but she is only half way in the instadate. Most of you are idiots with no game, just check your privileges.

Update: I wonder how day 2 is like. I also don’t think any other dating coaches can get women this hot legitimately in daygame. Deepak and I are the real Wayne. We have old fashion skill and hard work. I only did 5-6 approaches, Deepak did less than 10. Which is still amazing odds but in line with what I did before. To daygame with Deepak, he is the perfect wingman for me. We both have a lot of skill and teaching ability. We work with each other and don’t kill each others vibe.

I have been learning a lot about my daygame and making adjustments. Most of my conversation is fine. There was one major tip that was a game changer for me. It wasn’t like a hundred mistakes. Just a few, but otherwise pretty good. Yesterday was unreal. The girl is still here with Deepak. I’m going to go back to sleep.